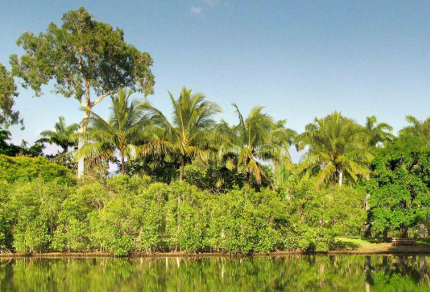 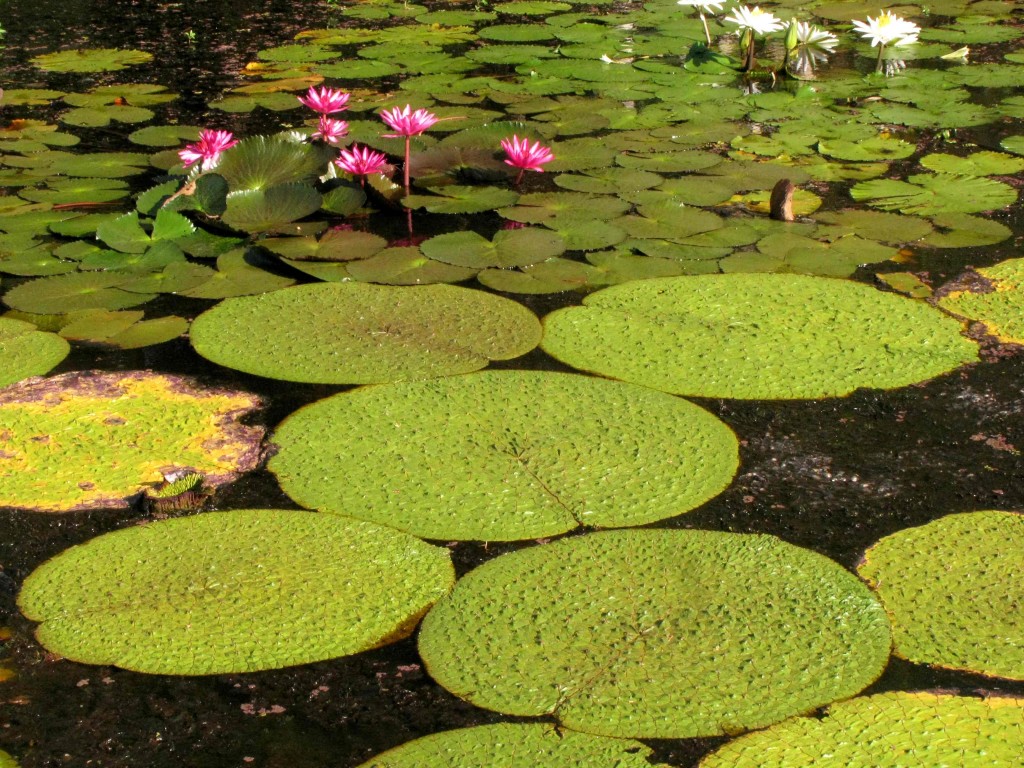 Satiated from the richness of the Daintree and Great Barrier Reef, Vilis and I eased back, strolling peacefully through the Cairns Botanic Gardens early this morning, and then spending an hour in the shade on the Esplanade. In the gardens, we delighted in the play of light and shadow on saltwater and freshwater lakes, and in a dense, tangled swamp of lowland paperbark forest littered with pandanus leaves that reminded us of knee-deep swamps on the Thorsborne Trail we backpacked in September. Macquarie turtles basked on a log, and white water lilies and pink lotus lilies raised blossoms to the sun. An intermediate egret stood motionless, seemingly suspended on the water, its white body creamy against a backdrop that glistened like frost. Strangler figs tackled thick-boled trees, Alexandra and Licuala palms raised vivid green leaves high in the shade of overstory trees, and cycads and tree ferns in the Gondwana Garden threw out arching leaves and fronds that spoke of times long past. 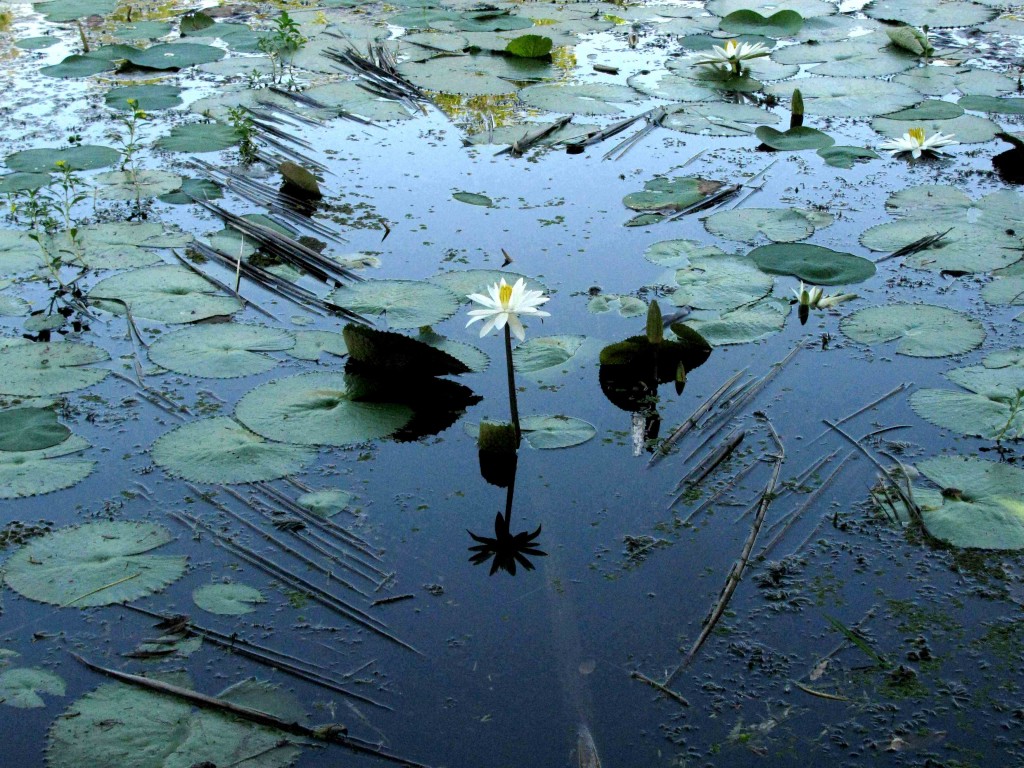 By 9 a.m., the intense tropical sun chased us from the gardens, so we drove to the city’s waterfront Esplanade to give me the opportunity to check out the mudflats for waders.  While Vilis relaxed on a shady bench, I put the shorebird identification workshop I attended earlier this month to good use, spotting eastern curlews, a whimbrel, bar-tailed godwits, a common sandpiper, as well as two new species, a frenetic Terek sandpiper that raced madly from here to there, snatching up prey, and – with the assistance of another birder whom I recognized as Murray, one of the spotters on the Daintree River cruise – a grey-tailed tattler.

Murray explained that he was working in Kuranda for a couple days and scouting out potential birding sites, in particular for red-capped plovers. “There’s someone who needs a red-capped plover,” he told me. To anyone other than a birder, that might sound ridiculous, but birders are a breed apart. Twitchers – those bird-obsessed individuals who will travel to distant locales at the drop of a hat when an unusual bird is observed there – are, in particular, ever hunting, ever seeking new species to tick on their lifelists. The someone needing the red-capped plover was, without a doubt, a twitcher.

After an hour of wincing against the glare of sun on wet mud, I abandoned the Esplanade, and Vilis and I headed south from Cairns to Townsville. Again, we passed the lush pockets of rainforest intermixed with verdant pasture, and the plantations of bananas and sugarcane. As we entered the savannah surrounding Townsville, it was clear that, even though Townsville has received above-average rainfall during the past months and is unusually green for this time of year, its vegetation exemplifies the dry tropics, the scattered gum trees in an entirely different league from the forest giants and tangled understories of the Daintree. As our diving instructor Jim told Vilis and me yesterday when describing the rivalry between Cairns and Townsville, “We like to say that Cairns is where the rainforest meets the reef, and Townsville is where the outback makes a break for the ocean.” 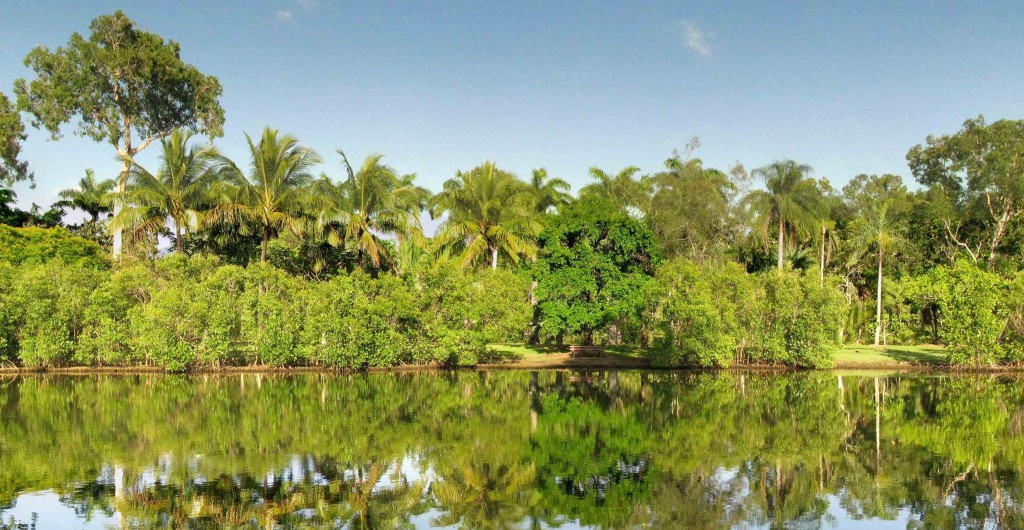 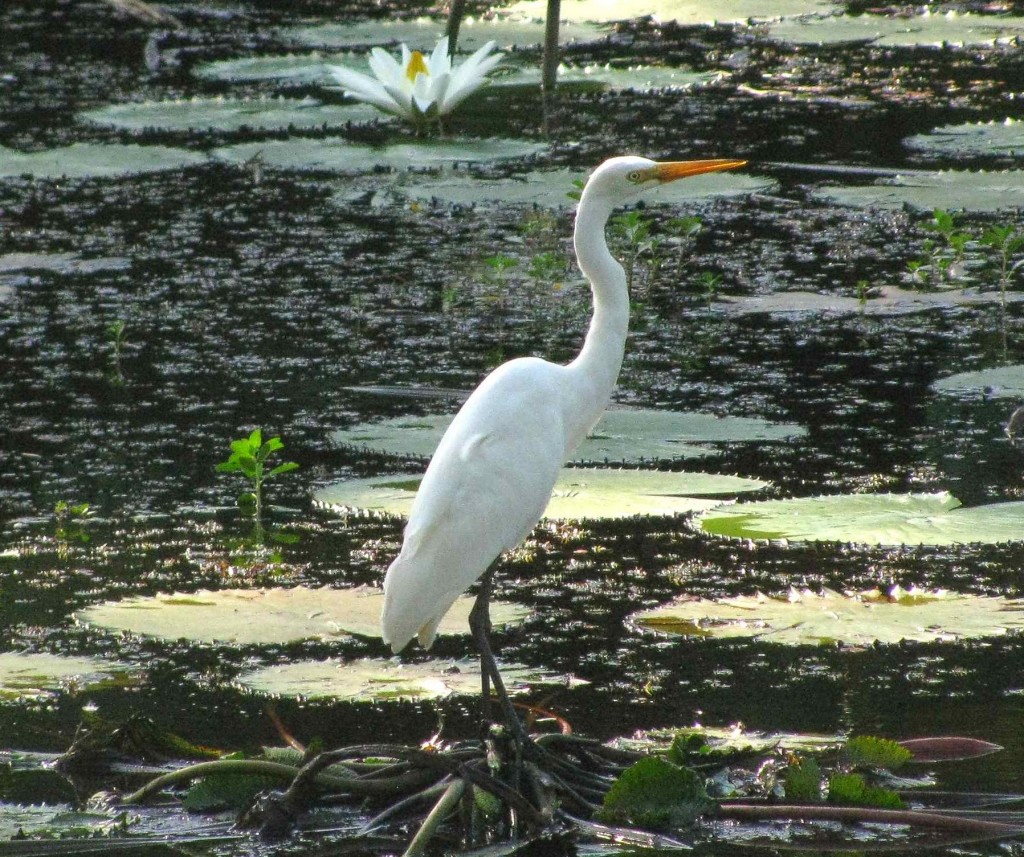