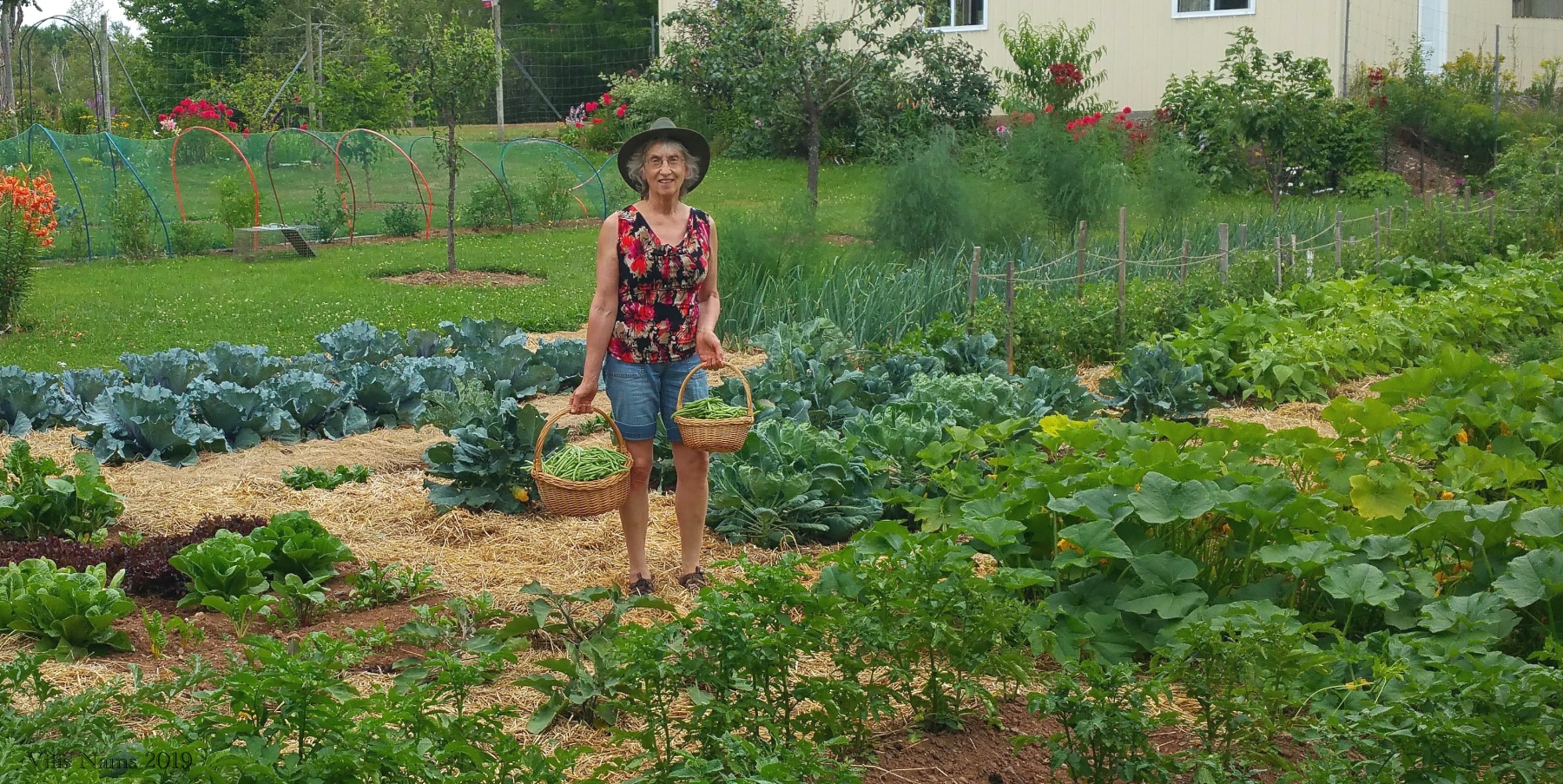 When I was five years old, my parents couldn’t find me in our Alberta farmhouse. My dad checked the barn, and there I was, singing away as I milked our placid old milk cow, Susie. I didn’t have the technique down, though. I thought Susie’s front teats were the two closest to me (seated on a stool at her side), not the two closest to her head!

One afternoon while measuring High Arctic plant growth on Ellesmere Island, I decided to give my eyes and back a rest. So I scanned the ice on Alexandra Fiord and counted seal after seal soaking up the sun. Then – Wow! I spotted a polar bear with a seal in its jaws. The bear shook that seal (which would have weighed hundreds of pounds) like a cat shakes a mouse!

One late winter evening, I helped with an owl survey along the Alaska Highway in the Yukon Territory. As another birder and I stood outside the research truck, listening for owl responses to a playback tape, more than one concerned driver stopped to ask if everything was okay—I was very obviously seven months pregnant! Not only did I hear eleven great horned owls, I also heard wolves howling.

One summer, my sons and I grew a giant pumpkin that weighed almost 300 pounds. When we hollowed it out to make a Halloween jack-o-lantern, each of my kids could fit inside it!