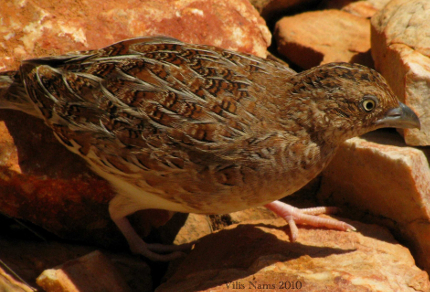 The world is experiencing a feral cat crisis. Feral cats kill billions of birds and small mammals around the globe and cause animal extinctions. How can you help fight the feral cat crisis? This post outlines steps you can take to help decrease the threat posed to wildlife by feral cats. 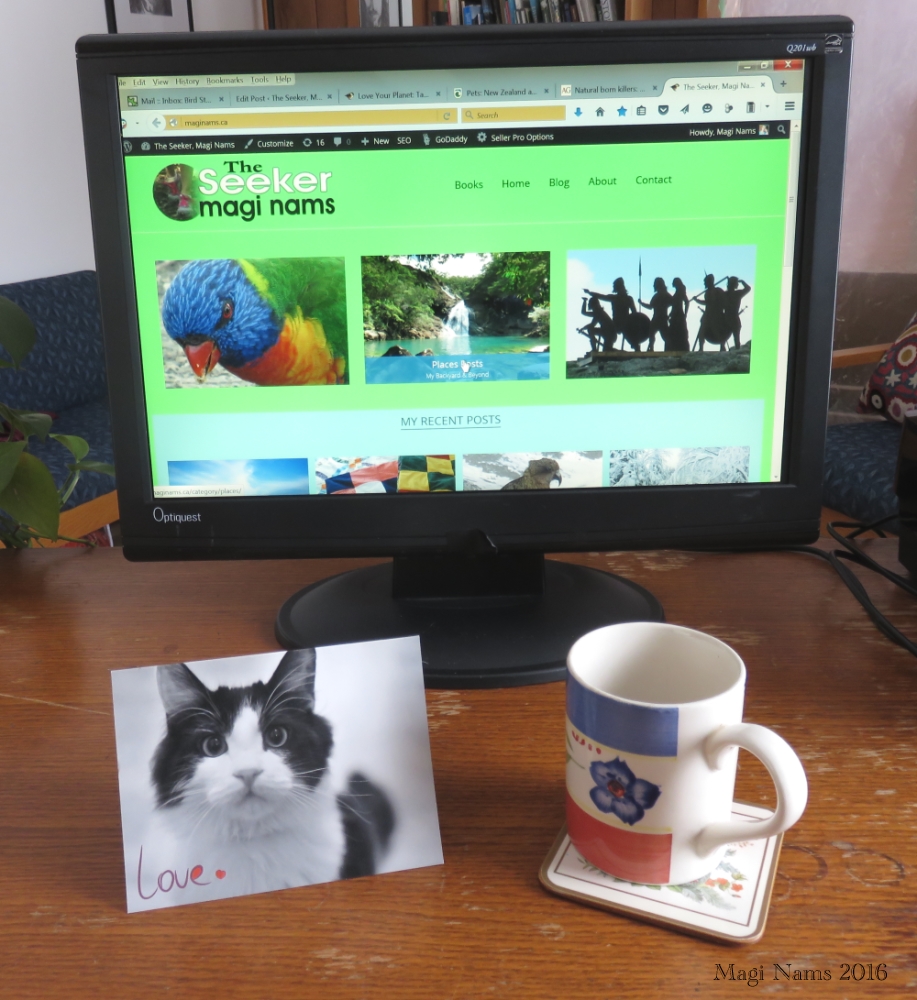 Domestic cats are cute and cuddly. They purr and knead our knees with their paws while we pet them. They provide companionship. All this is good. Humans have lived with domesticated cats for thousands of years. The problem arises when domestic cats, which are carnivores, become feral; that is, when they lose their dependence on humans and live and breed in the wild. In that scenario, cats are no longer beloved pets; they’re a highly destructive invasive species that’s responsible for killing millions of small native animals around the globe. This has resulted in a feral cat crisis.

According to a 2013 report in the leading scientific journal Nature, free-ranging cats in the United States kill 1.3–4.0 billion birds and 6.3–22.3 billion mammals every year.

Most of those wildlife deaths are caused by feral, un-owned cats. The tally of cat kills is far greater than previously thought and far greater than other human-induced kills such as collisions with windows, towers, vehicles, or pesticide poisonings. Feral cats constitute a serious threat to native wildlife, and this study has the numbers to prove it.

The study authors make the point that feral cats have been considered an animal welfare issue, however, the destructive impact feral cats have on native wildlife is, in fact, an ecological issue.

Feral cats in Australia threaten the existence of more than 100 native animal species. 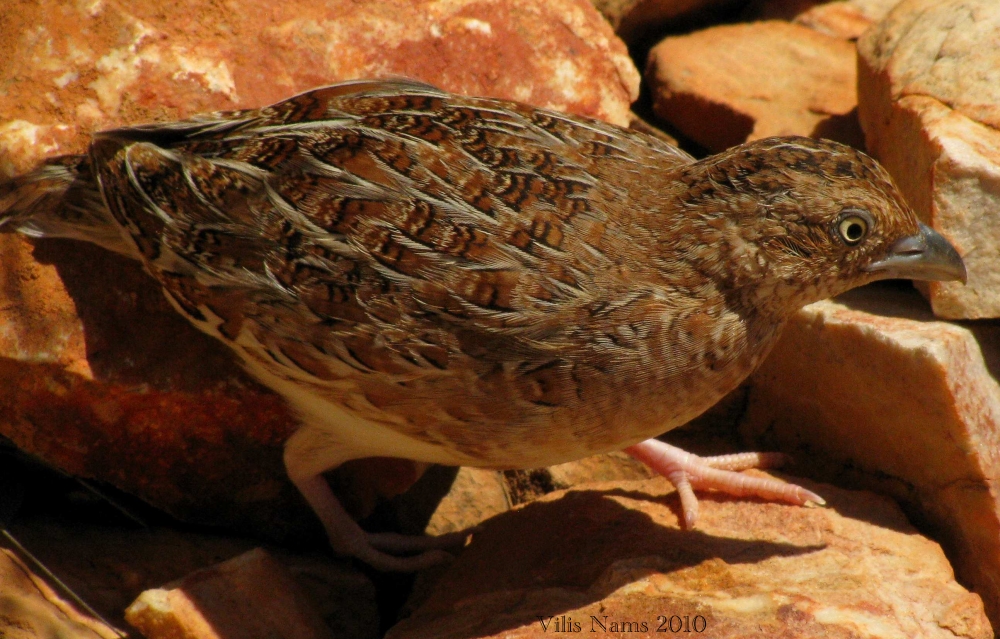 According to an Australia Department of the Environment report, feral cats have already caused the extinction of some species of native Australian ground-dwelling birds and smaller mammals. Feral cats are also the main culprit behind the population declines of a number of endangered species, including bettong, numbat, bilby and bandicoot.  In 2015, Australian Environment Ministers endorsed a National Declaration: Feral Cats As Pests, allowing for control measures to be implemented to decrease numbers of feral cats in an attempt to preserve native wildlife.

In New Zealand, a country that had no terrestrial mammals until humans arrived on the scene, populations of flightless or ground-nesting birds have been devastated by human-introduced mammalian predators, including feral cats. 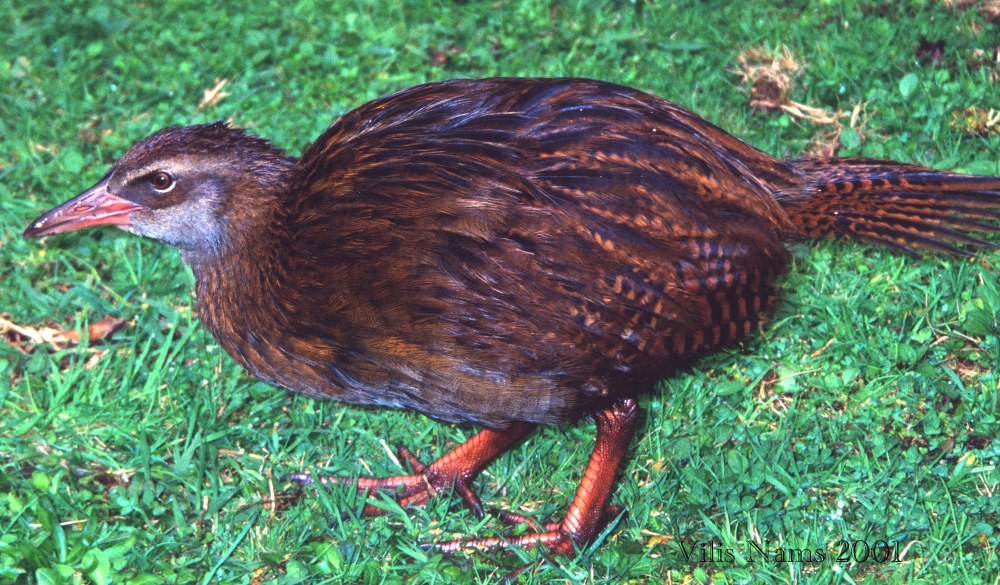 New Zealand’s Department of Conservation-Te Papa Atawhai states: “Destruction of our bird life is now so comprehensive that world-renowned ornithologist Professor Jared Diamond once declared New Zealand no longer has a bird fauna – just the wreckage of one… While other human activity contributed to the demise of these species, there is no doubt that hundreds of animals we now regard as pets played – and continue to play – a significant role.” Cats introduced to New Zealand islands have been particularly destructive, completely eliminating some populations of tūī,  North Island saddleback, kākāriki and other forest birds, as well as some seabird populations. 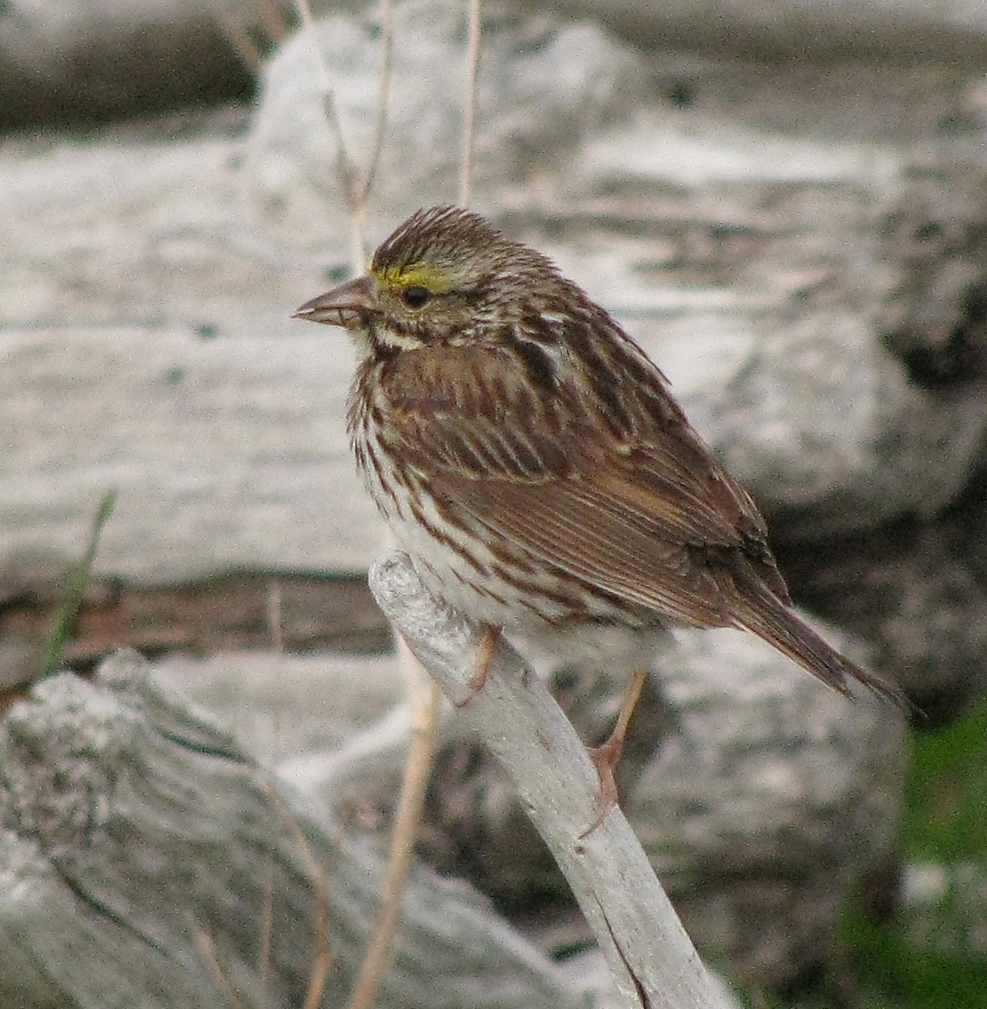 About two-thirds of those birds are killed by feral cats; the rest, by pet cats. Of the 458 species of regularly occurring Canadian birds, 115 are vulnerable to cats because they feed or nest on or near the ground.

A new initiative called Cats and Birds: Keep Cats Safe and Save Bird Lives has been launched by Nature Canada with the aim of increasing public awareness of pet cat safety, cat owner responsibilities, and the feral cat crisis.

The city of Calgary, Alberta, has implemented an effective No-Free Roam bylaw that requires pet cats to be licensed. The city subsidizes spay-neuter costs and uses licensing fees to support cat shelters.

What steps can we take to fight the feral cat crisis?

When my sons were younger, we had pet cats, two or three at a time. Because I’m allergic to cats, our pets lived outdoors and in our chicken coop, and came in the house for brief visits. Over the years, they all disappeared, perhaps taken by owls or foxes. Those are just two of the risks free-roaming cats are exposed to in rural Nova Scotia. Others include being hit by vehicles or contracting diseases from wildlife. I confess that I wasn’t really aware of the threat our pets posed to local wildlife.

That all changed in 2010 when Vilis and I spent a year in Australia. We learned how incredibly destructive feral cats are to native Australian mammals and birds, and could only surmise that free-roaming cats in Canada are also destructive to wildlife. I decided I would never have a pet cat again. (Perhaps, if I wasn’t allergic to cats, I would have amended that decision to allow an indoor cat.)

Here’s a list of actions pet-lovers might take to fight the feral cat crisis in your part of the world.

If you have other suggestions for things we can do to combat the feral cat crisis, post a comment in the box below. I’d love to hear from you!