A Year in Australia: Early Naturalists Inspired This Blog 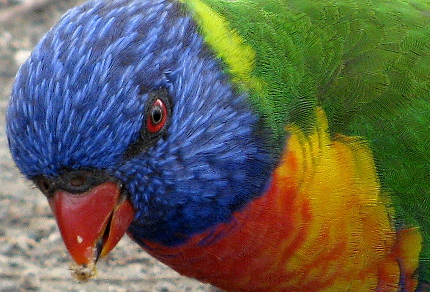 On the verge of a year-long adventure in Australia, I read Sean Carroll’s book Into the Jungle. Its stories of Darwin and Wallace captivated me. In fact, the early naturalists inspired this blog, which chronicles my own explorations into the wilds and not-so-wilds of the Land Down Under. Join me for the ride!

In early afternoon, San Francisco lay washed with grey dullness. Temperature: 10°C. A haze of pollution screened dry hills beyond the airport runways. With six-and-a-half hours to kill before boarding our Air New Zealand flight to Auckland, my husband, Vilis, plugged his laptop computer into an electrical outlet and carried out mathematical analyses of animal movement paths. His screen showed angular graphs with green, arrow lines that doubled back on themselves. They looked like polygons heaped one atop another. The graphs were interspersed with long equations and an occasional bemused or enlightened grunt from my husband.

I fended off restless hips by walking up and down the seating area while reading a copy of Sean Carroll’s Into the Jungle. I paused now and then to pass on some anecdote to Vilis: for example, Charles Darwin describing his nauseated transit of the equator aboard the Beagle as akin to being “stewed in… warm, melted butter.”1 Another example: Alfred Russell Wallace’s insertion of dead snakes and lizards into his supplies of liquid preservative – in this case, local Singapore booze called arrack – to discourage the natives from stealing it.2

As we waited to begin a year-long adventure in Australia, it seemed fitting to catch a glimpse of what early naturalists had experienced. I anticipated jet lag and exhaustion after flying from Halifax, Canada, to Townsville; however such minor inconveniences seemed a small price to pay when compared with the unrelenting seasickness Darwin never escaped during his five-year odyssey, causing him to write home, “I loathe, I abhor the sea.”3 And I could hardly liken my inspiration to write this blog while fighting restless hips to Wallace’s battle against the ravages of malaria, during which, amid bouts of fever and chills, he came to the realization that “The life of wild animals is a struggle for existence.”4 That led him to propose, borrowing a phrase from anthropologist Herbert Spencer, that the fittest survive.5 Perhaps great hardships breed great thoughts.

Our peaceful airport time was such a contrast to the previous month of hectic preparations and poor sleep, during which Vilis finished his teaching responsibilities at the Nova Scotia Agricultural College and chased bureaucrats to obtain Australian visas so we could embark on this sabbatical. I juggled Christmas baking, decorating, and packing 95% of our personal belongings to store them, since we’d found a tenant to rent our house. Throw into the mix, vaccinations and medical and dental check-ups, our sons coming home from university for the holidays, and attending various Christmas parties and events. The result was stress spelled with black, pulsating letters. Yet, at the airport with preparations behind us, life had suddenly felt so much simpler. We’d each checked two suitcases and brought laptops in our carry-on bags. That was it. It was like starting out all over again, and it felt good.

Heightened security measures following the Christmas Day failed bomb attempt on a flight from Amsterdam to Detroit caused an hour-long delay in our San Francisco departure as we waited for eighteen connecting passengers. Then we vaulted out over the Pacific evening darkness, leaving behind San Francisco, leaving behind Toronto’s crowded airport with its double security checks, leaving behind the cozy sitting area at the Quality Inn Halifax Airport, where at 2:15 a.m. we had waited for a shuttle bus to the airport. While we’d waited, we’d sat in deep easy chairs near a fireplace flanked by rich, burgundy-red Christmas stockings with silver bells at the toes that would have fit a giant. Despite the unearthly hour and outlandish stockings, we’d grinned with excitement. We were on our way to Oz. 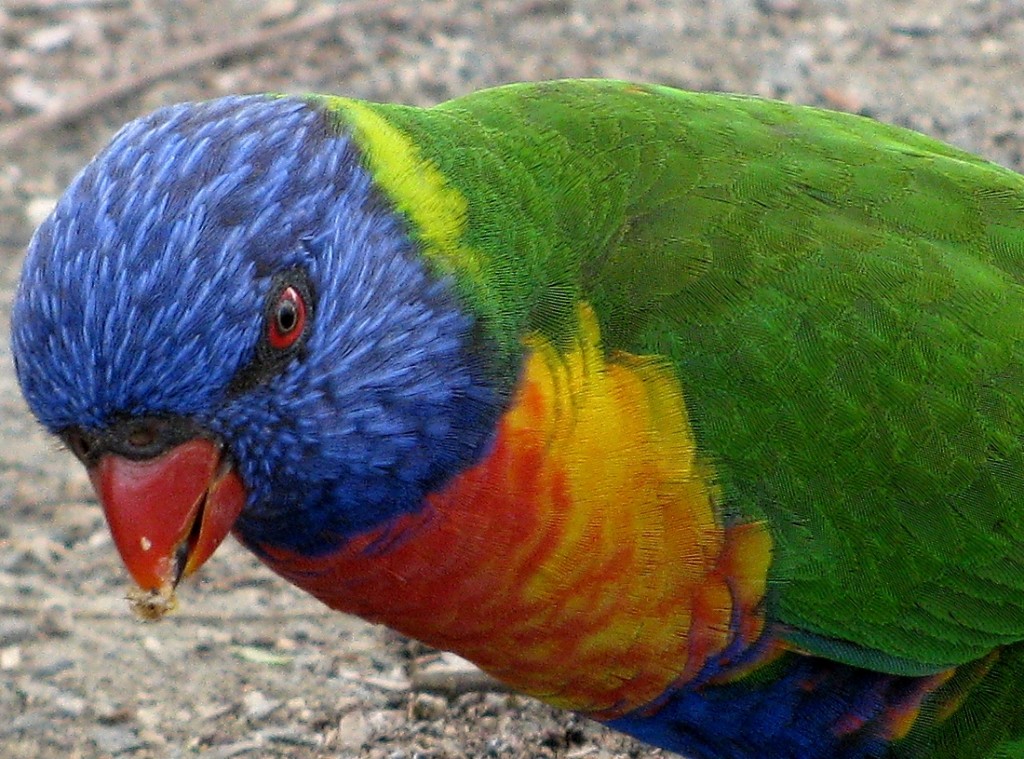 1. Quoted in Sean B. Carroll. Into the Jungle: Great Adventures in the Search for Evolution. 2009. Pearson Education, Inc., San Francisco, California, p. 13.