Dingoes and Devils to the Rescue? 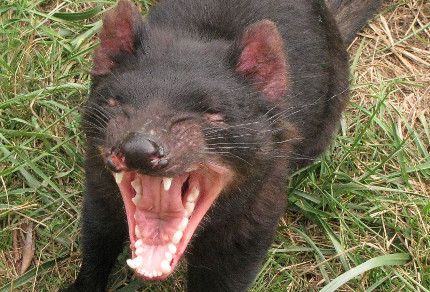 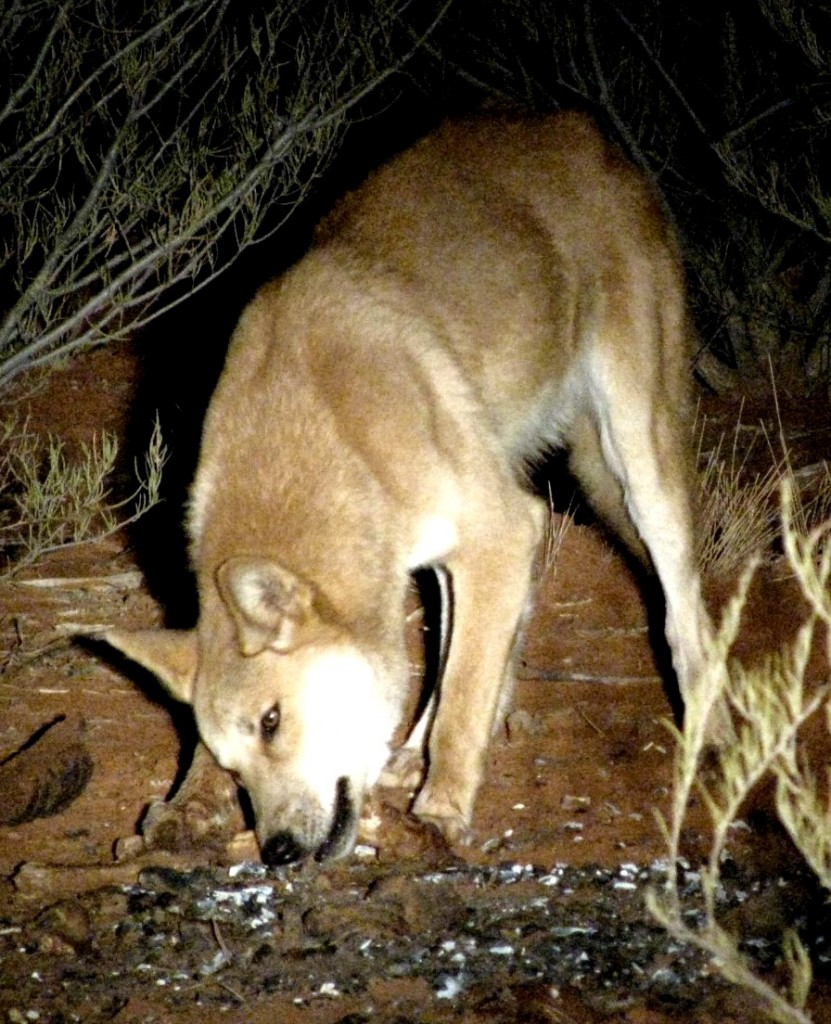 When humans enter an environment sans Homo sapiens, they inevitably cause transformations to native flora and fauna which spiral far into the future. If they introduce alien plant and animal species into such an environment, the impacts of those introductions spread like cracks in a pane of glass dealt a smashing blow.

Australia, with its unique native mammalian fauna that includes all three major groups of mammals, the monotremes (platypus and echidna), the marsupials (kangaroos, koalas, brushtail possums, and so on), and the eutherians (rodents, bats), is experiencing a plague of mammal extinctions. During the past two hundred years, essentially since Europeans arrived on the continent, bringing their livestock, dogs, cats, and ‘sport’ animals like rabbits, hares, and red foxes, seventeen1 mammal species have gone extinct and many more are endangered. In a 2010 ABC radio documentary about the new roles of zoos, David Taggart, principal scientist at the Adelaide Zoo and researcher at the University of Adelaide, commented that, while in other countries, endangered mammals such as giant pandas are described in terms of thousands of remaining individuals, in Australia, endangered mammals are described in terms of tens of remaining individuals. 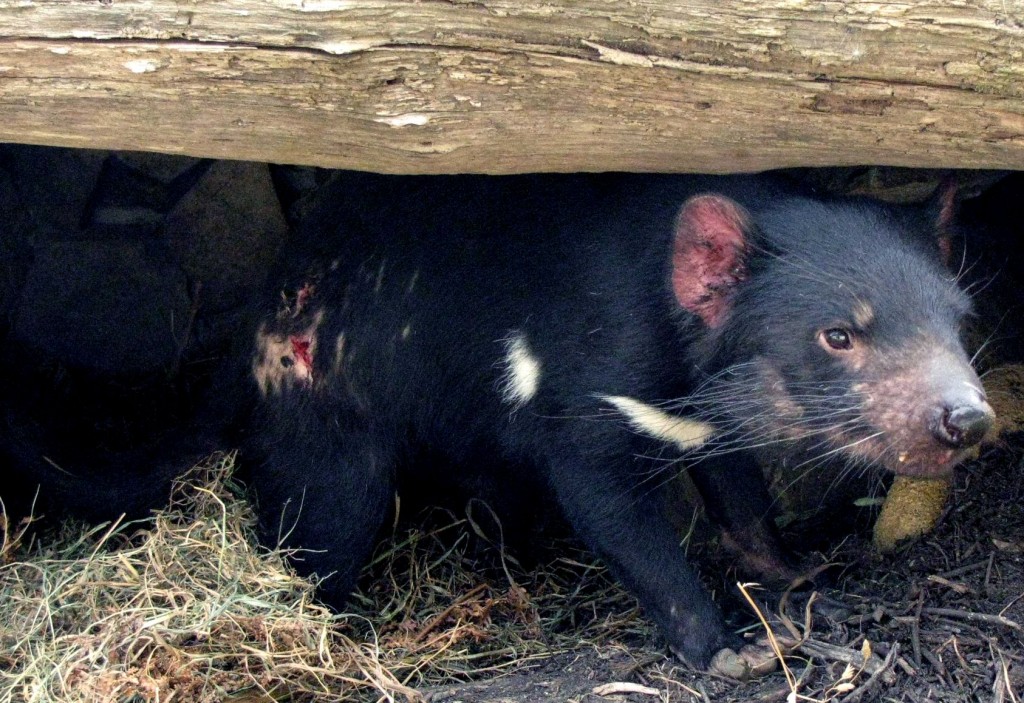 The chief culprits behind Australia’s recent mammal extinctions are red foxes and feral cats. Although introduced herbivores destroyed native habitats and competed with native herbivores for foods (which they continue to do today), the foxes and cats – both highly adaptable and efficient predators – hunted and killed larger rodents and medium-sized marsupials, driving species of wallaby and hopping-mouse, bandicoots, and a bilby to extinction. These two introduced predators still wreak havoc with small mammal populations today.1 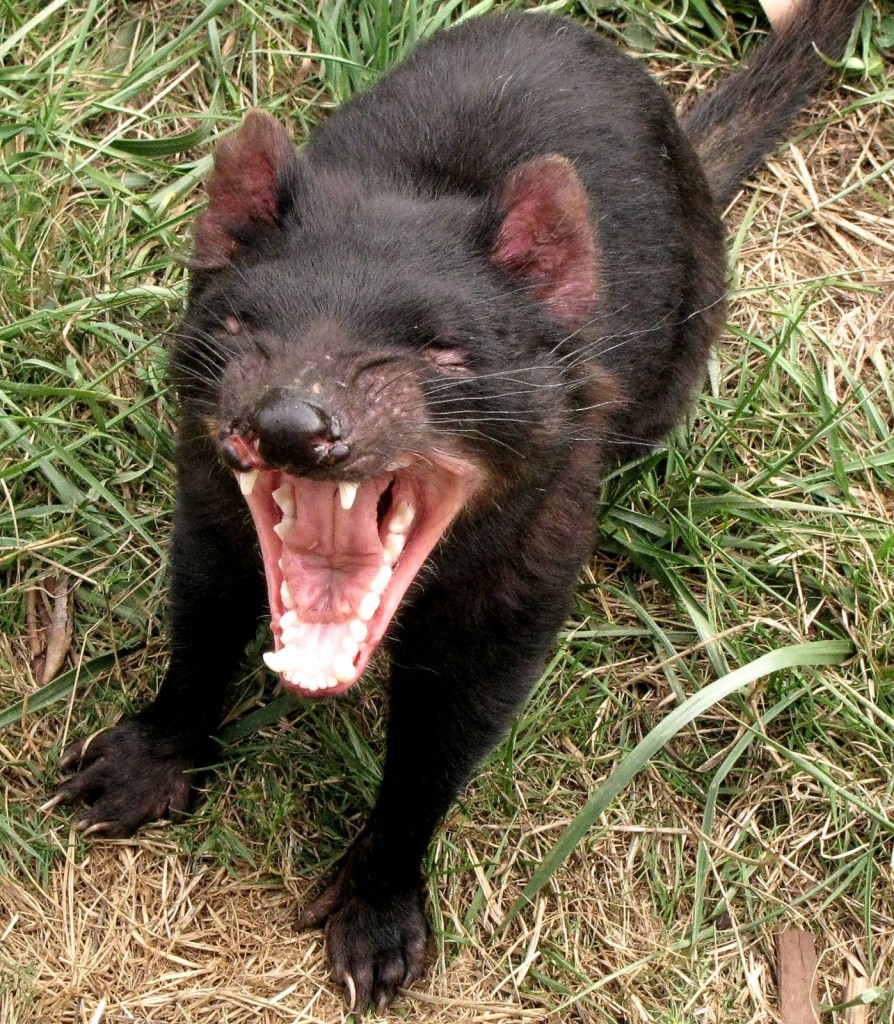 In a recent ABC science news report, Dr. Euan Ritchie of Deakin University suggested that the key to preserving Australia’s diversity of small mammals could be dingoes and Tasmanian devils. Dingoes, which came to Australia with Aboriginal peoples around four thousand years ago, are top predators in mainland Australia. Tasmanian devils, hunted to extinction on the mainland, now occur naturally only on the island of Tasmania, where they are top predators. Both can take out foxes and cats.

During our year in Australia during 2010, Vilis and our son Janis spent three weeks working with Euan Ritchie in the Western Australia desert, where they sampled vegetation and populations of dingoes, macropods (kangaroos, wallaroos), birds, and small mammals on two cattle stations, one where dingoes were killed, and one where dingoes were not controlled. In collaboration with Dr. Chris Johnson, Euan conducted similar studies on pairs of stations thoughout the country and observed a higher biodiversity (and fewer cats and foxes) on stations where dingoes were not killed. Stations that condoned dingoes also had fewer pest kangaroos consuming pasture forage intended for livestock.

Now, Euan is suggesting trial reintroductions of Tasmanian devils into fenced areas on the mainland to assess their impact on biodiversity, and the expansion of the dingo’s range. He’s also suggesting that pastoralists protect their livestock not by killing predators, but by using guard dogs, donkeys, and alpacas to chase them off. He discusses the precedent set in America’s Yellowstone National Park, where wolf kills led to an overpopulation of elk and trashing of the park environment. When wolves were reintroduced, elk populations stabilized and the environment recovered. He advocates taking a bold step. Bold in the face of extinction. I like that. 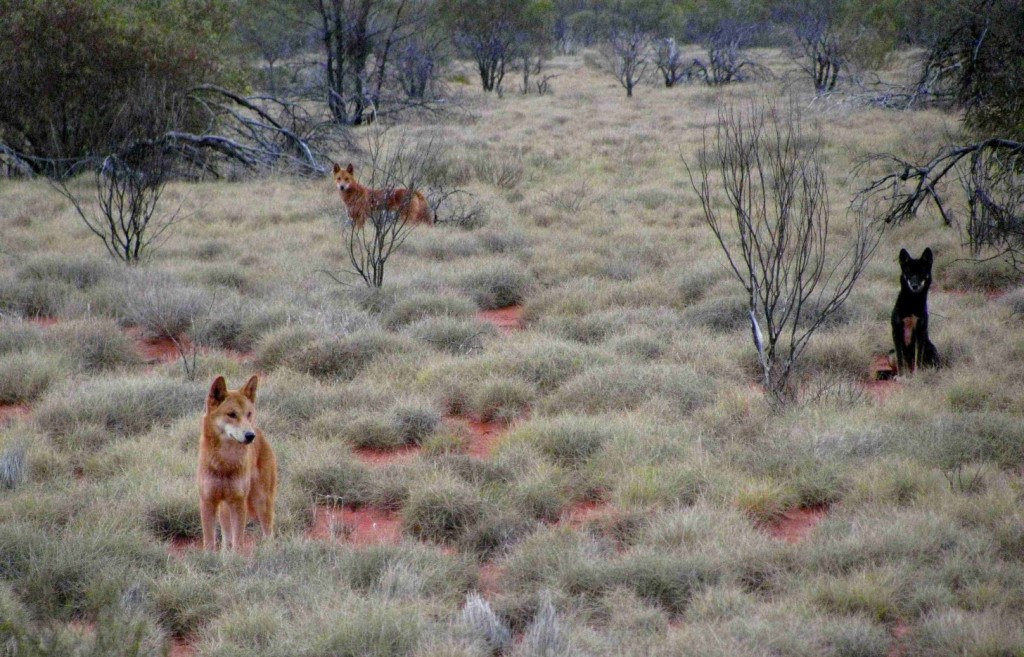 2 thoughts on “Dingoes and Devils to the Rescue?”