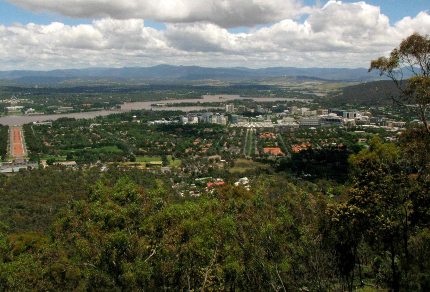 While rain pounded down onto Canberra, I spent the morning working at Novotel before checking out of the hotel just before 11 a.m. Sun and cloud vied for dominance in the skies over the city as I strode east toward the Australian War Memorial at the base of Mount Ainslie, an  842-metre peak directly east of Black Mountain across the span of Canberra’s Central Business District and northern suburbs. Starlings, magpie-larks, crested pigeons, pied currawongs, and Australian magpies caught my attention in Glebe Park, and the distinctive pungent aroma of hot, damp gum leaves exuding the scent of menthol pervaded the air on Anzac Parade. I thought of Ashley Hay’s book Gum: The story of eucalypts and their champions and recalled her descriptions of how loved ones of War War I Aussie soldiers sent gum leaves to their men in the trenches of Europe as a reminder of their homeland Down Under. It was most fitting that, while the residential streets I had walked along en route to Anzac Parade were shaded by introduced oaks, the broad parade leading to the Australian War Memorial was graced by only native gums.

Somewhat pressed for time and also desiring to climb Mount Ainslie, I viewed only the Roll of Honour galleries at the memorial. The plaques listing the names of fallen Australian soldiers, medical, dental, transport, and catering corps were inscribed upon brass plaques on the gallery walls. Plaques relating to battles fought in wars prior to World War I and after World War II were relatively small, but those listing the fallen from World Wars I and II stretched the entire length of the gallery walls, with seemingly endless names and vertical bouquets of artificial poppies tucked into the cracks between plaque sections. The tribute was elegant and powerful in its simplicity and poignancy. 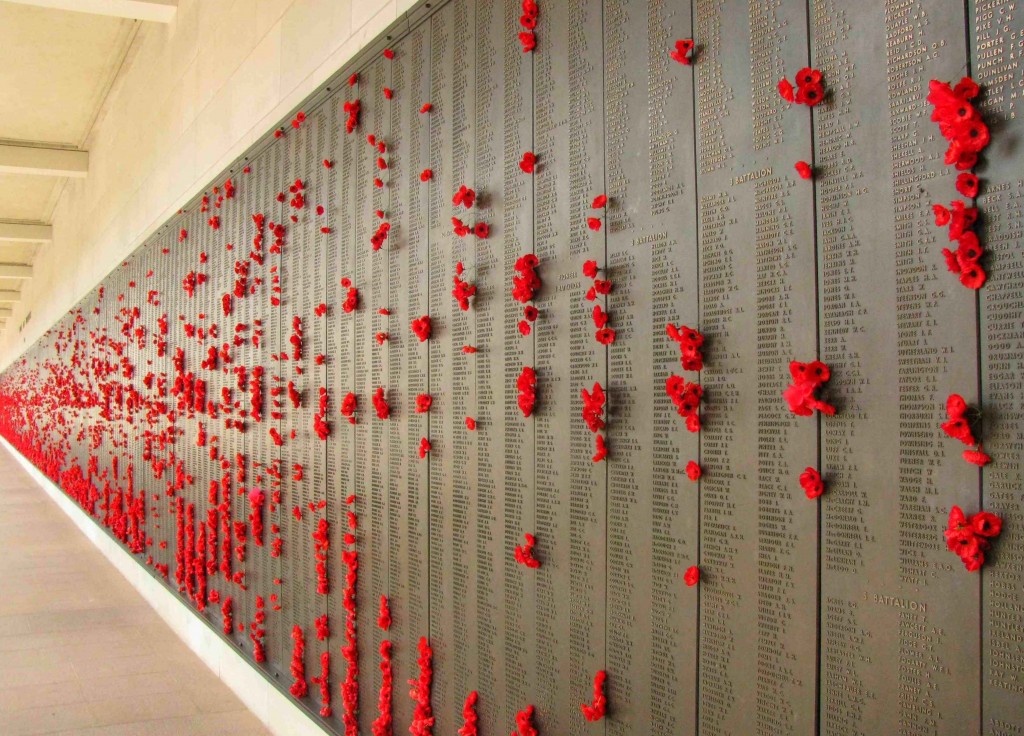 World War I Roll of Honour at the Australian War Memorial, Canberra (© Magi Nams)In the Remembrance Nature Park behind the memorial, I spotted noisy miners, an eastern rosella, and the track leading to the peak of Mount Ainslie. Climbing gently graded switchbacks and the occasional set of rock steps, I followed the track upslope through shrubby woodland dominated by eucalypts – including scribbly gums – and drooping she-oaks and featuring an understory of grasses, low shrubs, and herbaceous wildflowers. 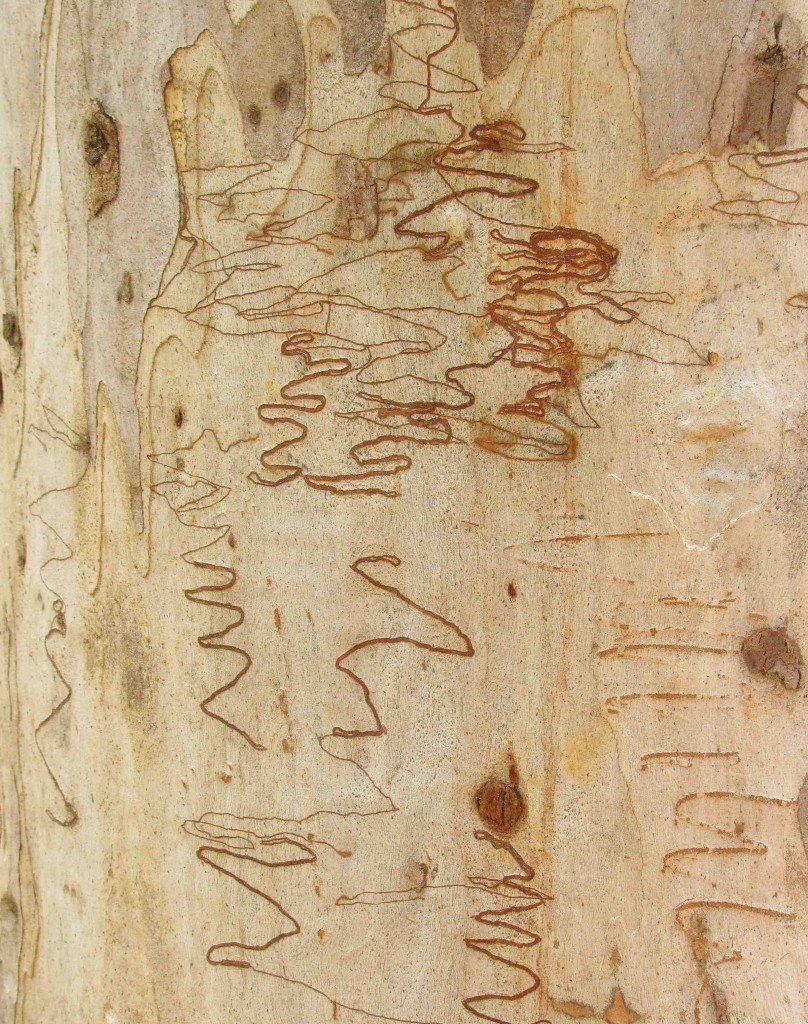 The pebbly bitumen path was far easier on the feet and knees than the goat track I’d climbed to the summit of Black Mountain three days ago, a fact for which I was thankful since my body was complaining after enduring at least six hours of walking on each of the previous four days. Even though – as I saw from the trail I was hiking – Canberra sprawls through a valley bordered by ranges of steep hills, its core is emminently walkable, with the national capital’s major cultural attractions within very reasonable walking distances of the city’s CBD.

Butterflies (common browns) fluttered and flapped among flowering shrubs adjoining the trail, encouraged by the sunshine that poured down through the open canopies of gums and she-oaks. I spotted wary superb fairy-wrens in the shrubby undergrowth and a crimson rosella that repeatedly flew to its tree-trunk nest hole. At intervals along the path, small informative plaques commemorated the Kokoda Trail, a 96-kilometre track stretching from the south to north coasts of Papua New Guinea that was significant in Pacific battles during World War II.

At the summit of Mount Ainslie, a wild, buffeting wind refreshed me under blue sky tufted with carded clouds. I gazed out over the hilly terrain of the Australian Capital Territory and its planned capital city. Walter Burley Griffin’s design for Canberra was based on two axes – a land axis and a water axis at right angles to each other, the former provided by the valley between Black Mountain and Mount Ainslie, and the latter provided by the Molonglo River, which was enlarged to form the lake eventually named for the city’s designer. Radiating spokes of major traffic arteries link the city’s CBD on the north side of the lake and the national zone on the south side of the lake with secondary satellite towns and suburbs – a concept strikingly different from many Australian cities’ typical concentric designs.1

Leaving the summit of Mount Ainslie, I hurried down the trail and past the war memorial to Anzac Parade and its paths littered with gum nuts and fallen gum leaves resembling beige, curved swords; then along quiet residential streets and through Glebe Park graced by pink and red roses and shaded by oaks and elms. An informal cricket match was in progress on the park lawn, the spectators cheering and sipping beers in shade near food-laden tables and sizzling barbies. In Canberra Centre, I feasted on spinach pie and salads for a mid-afternoon lunch, and then met Vilis at the hotel, where we collected our bags from storage and hailed a taxi to the airport. Hours later, we stepped into the darkness of Townsville and slammed into a wall of North Queensland tropical heat and humidity thick and clinging after the refreshing coolness of Canberra. Our last Aussie adventure was over, and the countdown to our departure from this red continent now stood at ‘4’.