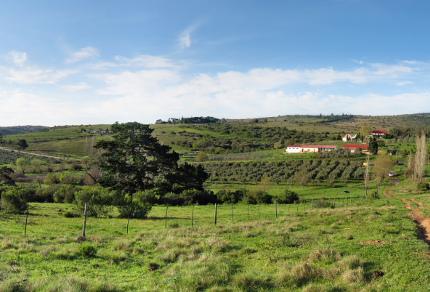 Birding at Springvale Olive Estate with the Diaz Cross Bird Club explored a variety of habitats and yielded sightings of almost fifty species for me, including newly-returned swallows.

On Saturday, September 12, Vilis and I joined five other members of Grahamstown’s Diaz Cross Bird Club for a six-hour sesson of birding at Springvale Olive Estate in the Highlands area between Grahamstown and Alicedale, in Eastern Cape province. Sunny and fresh, the morning offered ideal birding conditions. After getting rained out on our first attempt at birding at the olive farm in July, such a glorious day was a treat.

Once at the olive farm, we checked out a variety of habitats: farmyard with ornamental trees, grassy pasture with exotic pines, native thicket on rocky ground, a dam and streamside vegetation. (Tap on photos to enlarge.) 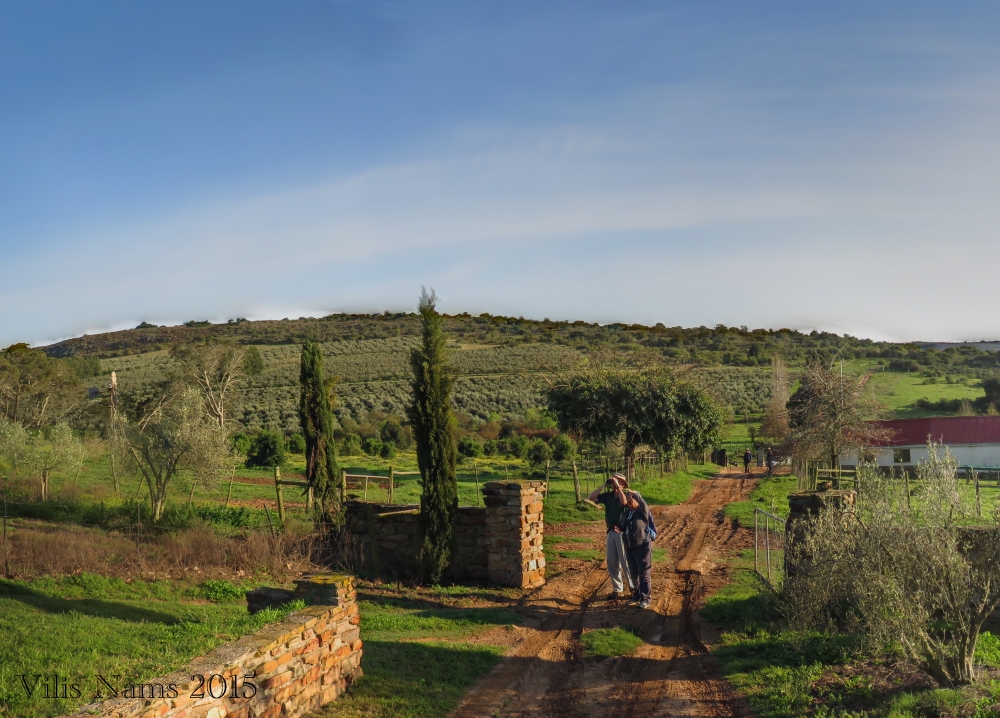 Rugged hill country surrounded us as we hiked through thicket pasture, crossing a stream several times.

Birding by sight and sound, club members tallied around sixty species. A highlight for me was watching migratory swallows that had returned to the farm perform aerial acrobatics above the farmyard and dam. Their presence is a sure sign that spring has arrived in Eastern Cape.