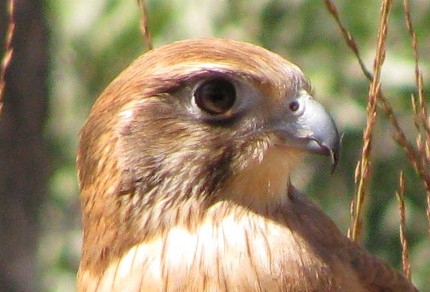 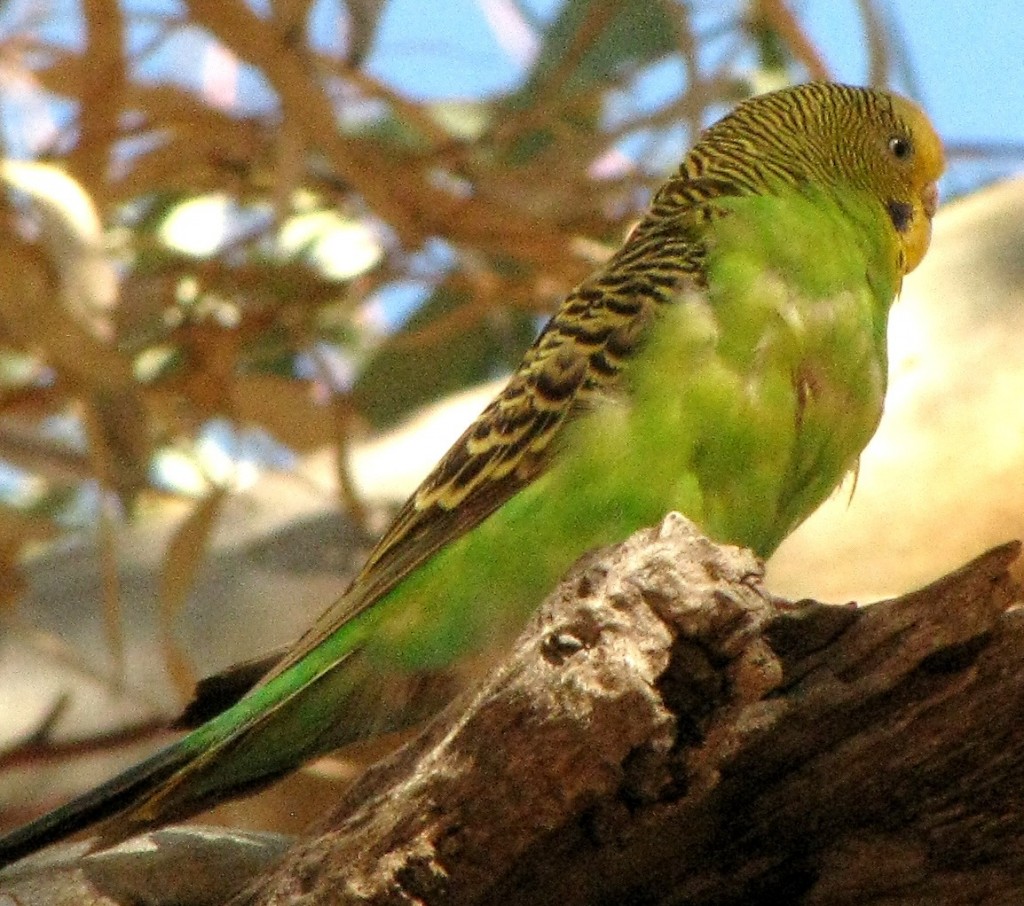 This morning, I ran before sunrise, spotting tracks of white-tailed deer, ruffed grouse, deer mice, and red fox embossed on thin snow. The -16°C air enveloped me in still calm before a winter storm forecast to hit northern Nova Scotia later today. My ears and nose tingled from the cold, and I recalled that only twice during the year that Vilis and I spent in Australia did we feel cold. The first was while camping in the mountains of Tasmania in late March, during the Tasmanian autumn. The second was while camping in the desert at Alice Springs in late September, at the opposite end of the antipodean seasons, the Aussie spring. 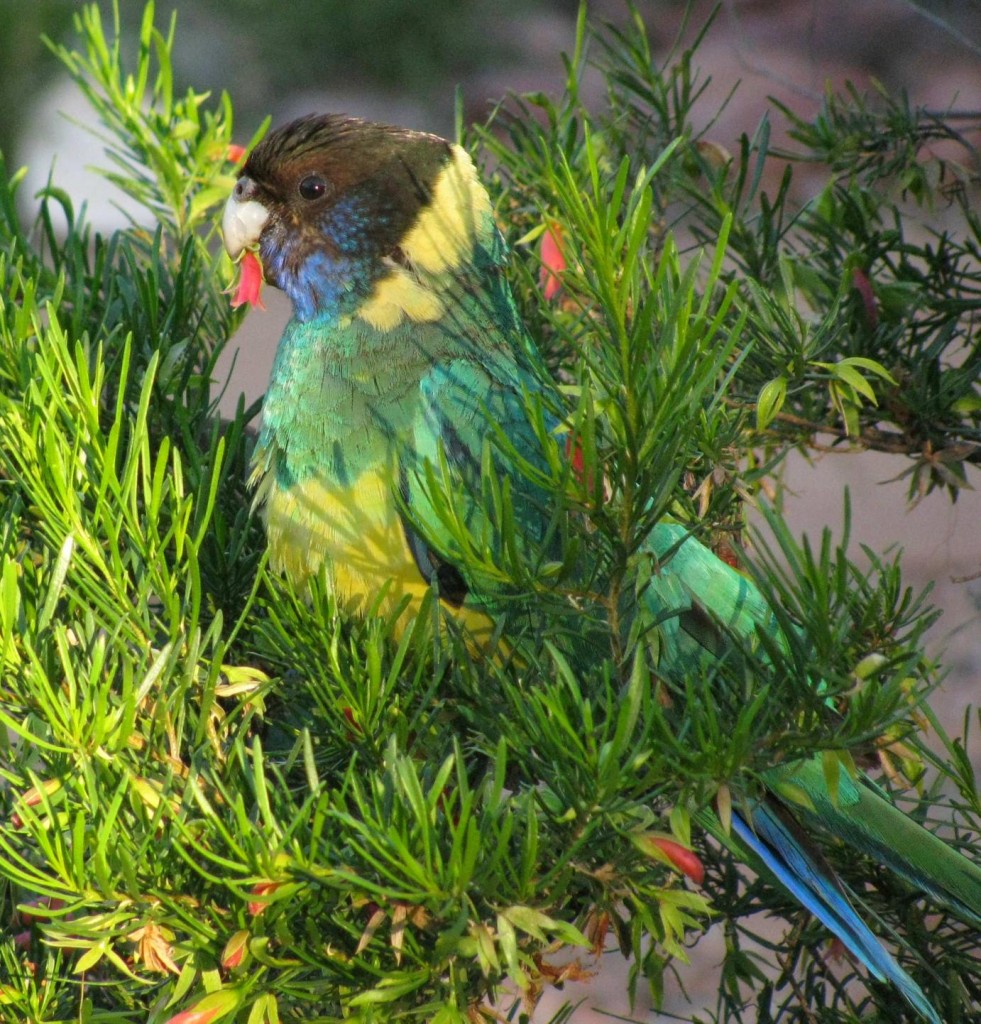 While Tasmania’s weather and landscapes bore a distinct resemblance to parts of Canada, Alice Springs was like nowhere I’d ever been, with the possible exception of the polar desert surrounding the high arctic oasis at Alexandra Fiord on Ellesmere Island, where I studied plants for two summers. Arriving at Alice Springs was like stepping into a new world, even in comparison to coastal northern Queensland, where Vilis and I were based during our year Down Under. We drove two thousand kilometres inland from Townsville, leaving behind rainforests and fruit and sugar plantations and passing through seemingly endless expanses of  eucalypt-dominated savannah. 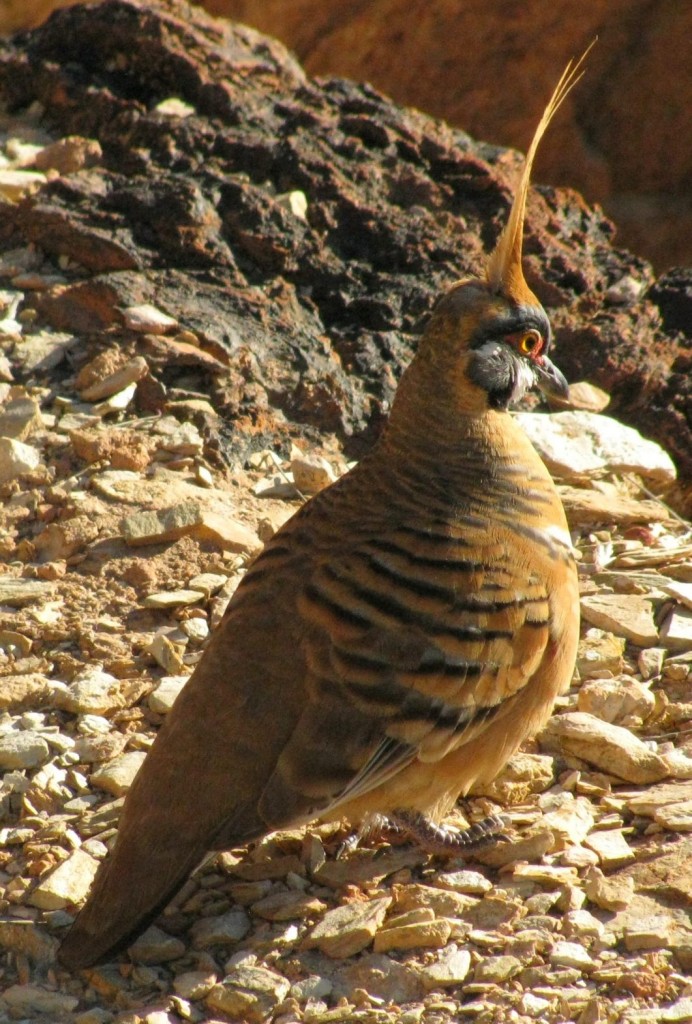 But the birds were worth it. In four days (plus the drive), I added two dozen lifers – birds I’d never seen before in my life. Budgies zoomed across the red rock landscape and nested in river red gums. Western ringnecks foraged in campground shrubs, their jeweled feathers gleaming. Spinifex pigeons and zebra finches foraged for spinifex seeds on the ground, and little button-quail darted among spinifex clumps on broken rock ridges.

In the Olive Pink Botanical Gardens in Alice Springs, a male western bowerbird squawked and fussed, rearranging small fruits it used as ornaments to decorate its bower. 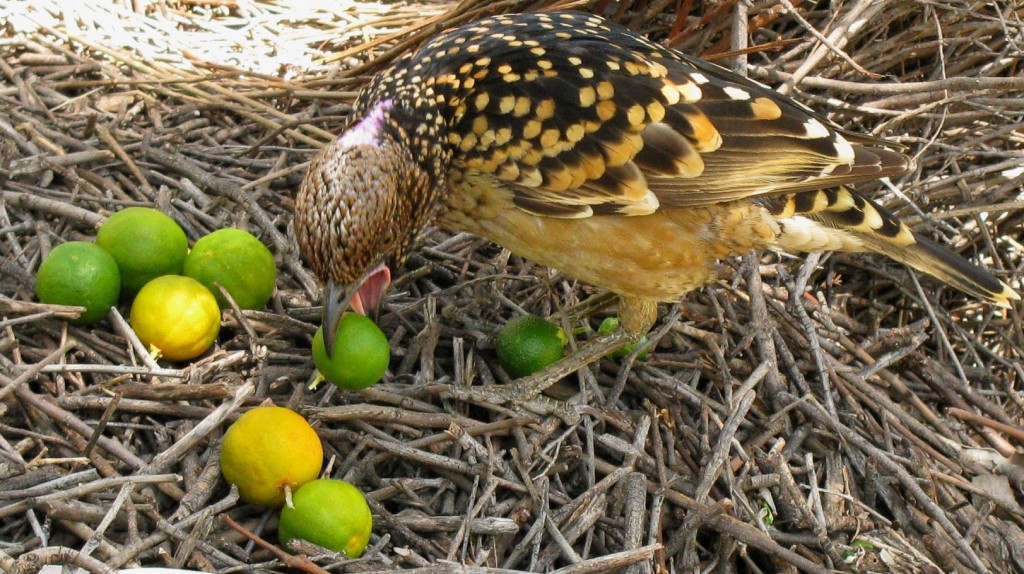 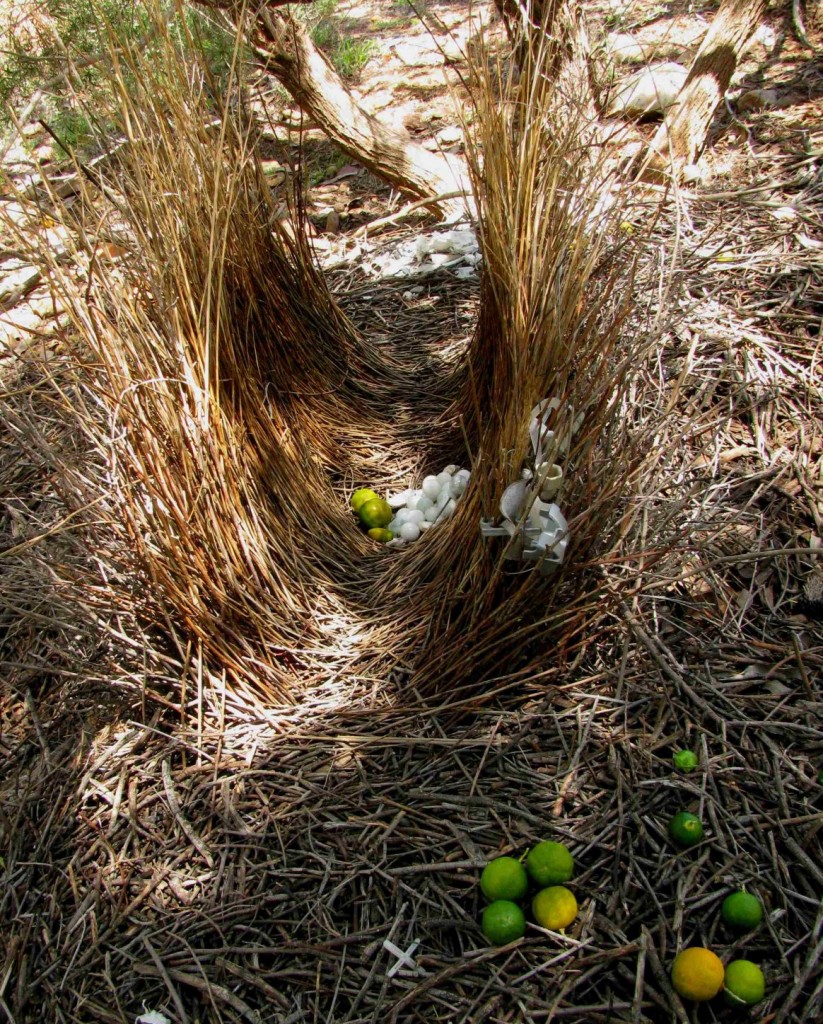 The Alice Springs Desert Park was a fabulous birding site, offering differing habitats and so many new species for me that I was literally turning in circles. Black and shocking-blue male splendid fairy-wrens flitted about in shrubs, while honeyeaters – spiny-cheeked, white-plumed, singing  – foraged in trees and defended territories with song. Little crows skulked in a copse of trees, and a rufous songlark rent the sky with his beautiful voice while flying courtship displays. Old familiars like magpie-larks, willie wagtails, crested pigeons, galahs, spotted turtle doves, white-winged trillers, black-faced cuckoo-shrikes, pied butcherbirds, mistletoebirds, and yellow-thoated miners also hung out in the park. Free-flying raptors trained to come in for food presented a stunning show. These included a barn owl, brown falcon, whistling kite, and black kite, as well as an untrained black kite that wanted a piece of the action. 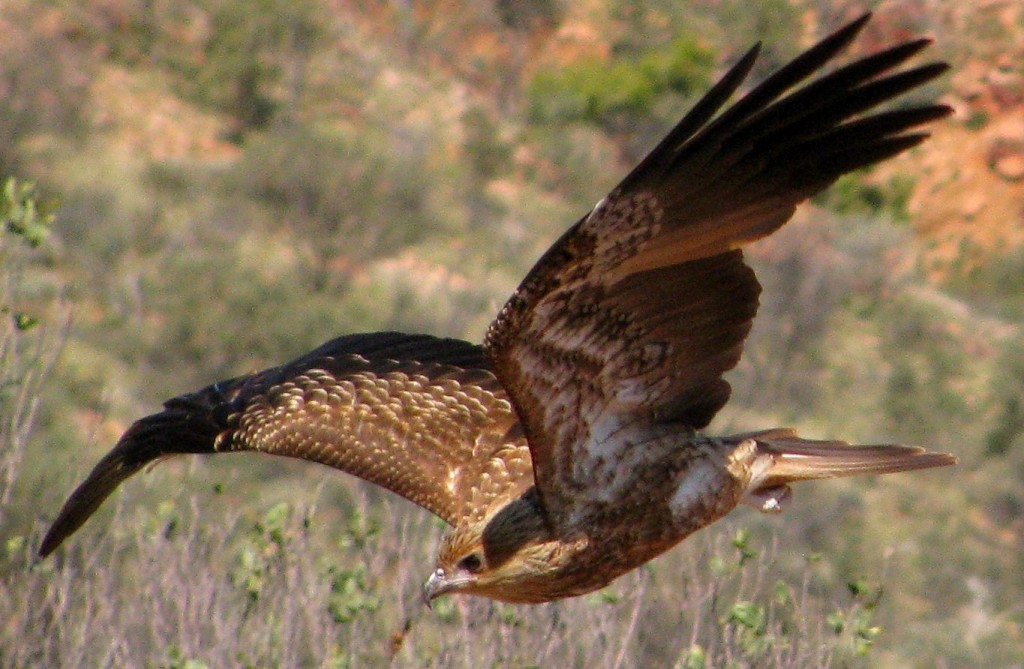 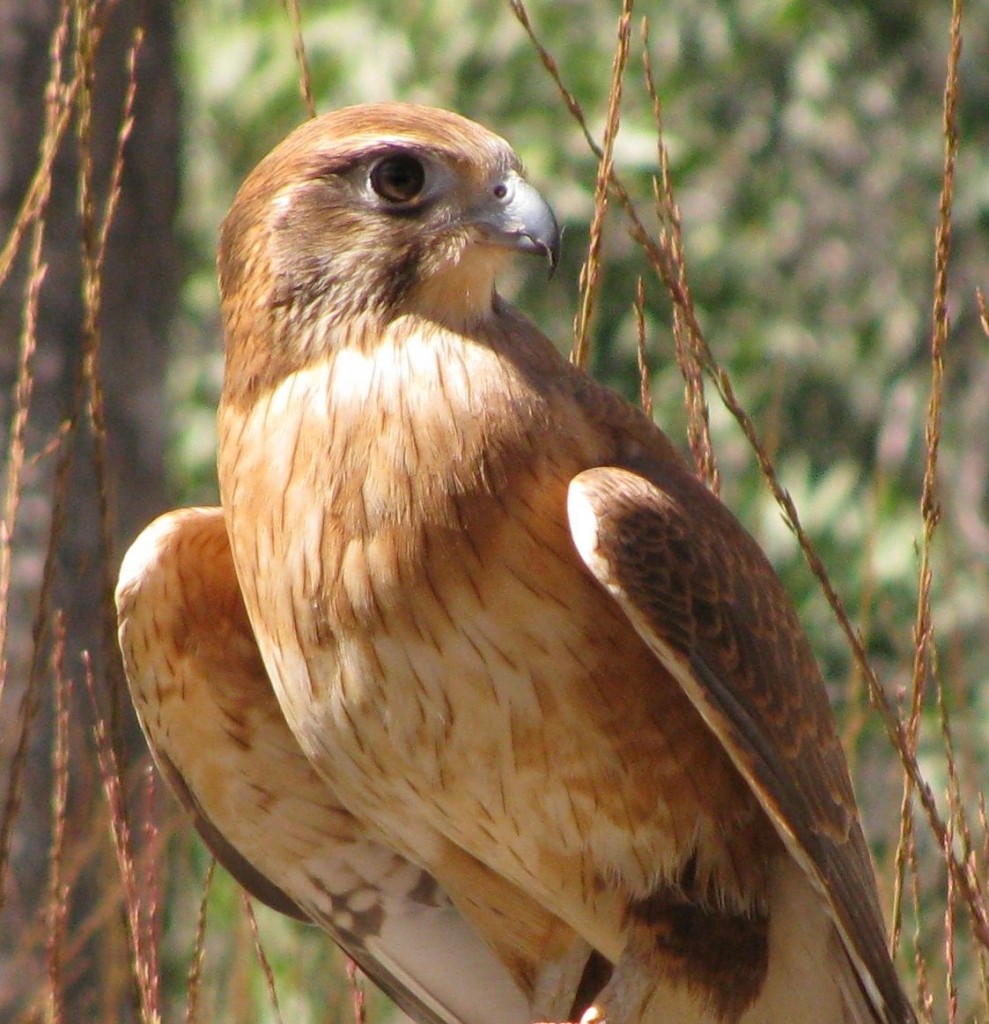 In the gorge country surrounding Alice Springs, fairy martins and little swallows soared against impossibly blue sky. Grey-headed babblers flounced from ground to tree, and male variegated fairy-wrens looked like mini-patchwork quilts bobbing about in mulga shrubs. We spotted a small flock of cockatiels against a backdrop of red cliff. A hooded robin and pied, brown, and grey-headed honeyeaters foraged in stunted shrubs and trees. The rivers and creeks flowing through these gorges were magnets for breeding birds, including budgies, sacred kingfishers, and grey shrike-thrushes. We even observed a white-faced heron foraging in a narrow creek, and black-fronted dotterels skittering along river sandbars. 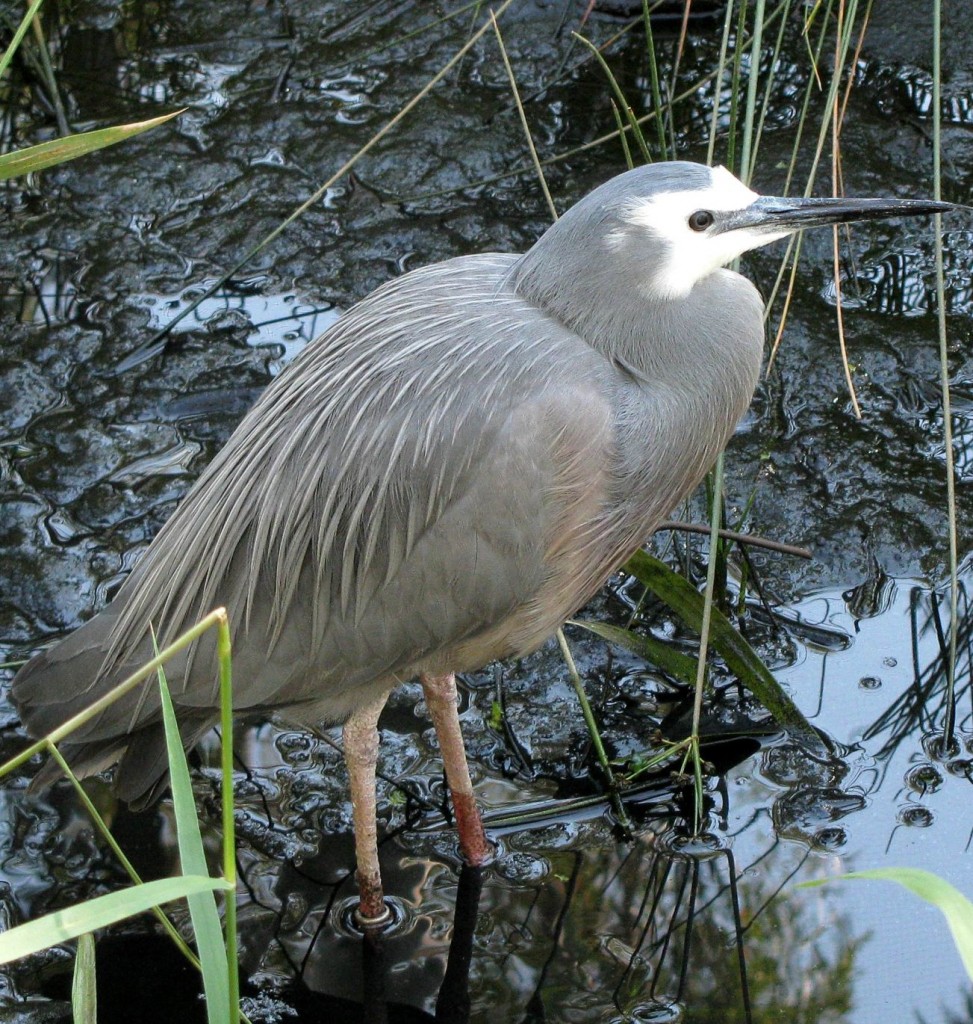 The hiking possibilities are abundant in the Alice Springs area and offer great birding opporunities. For shorter excursions (we didn’t do any backpacking) I reccommend Trephina Gorge, Ormiston Gorge, Ormiston Pound, and Emily and Jessie Gaps, both for birds and for spectacular desert scenery. These sites are within easy travel distance of Alice Springs and manageable for most dedicated birders. Next time around, I’ll explore farther afield.