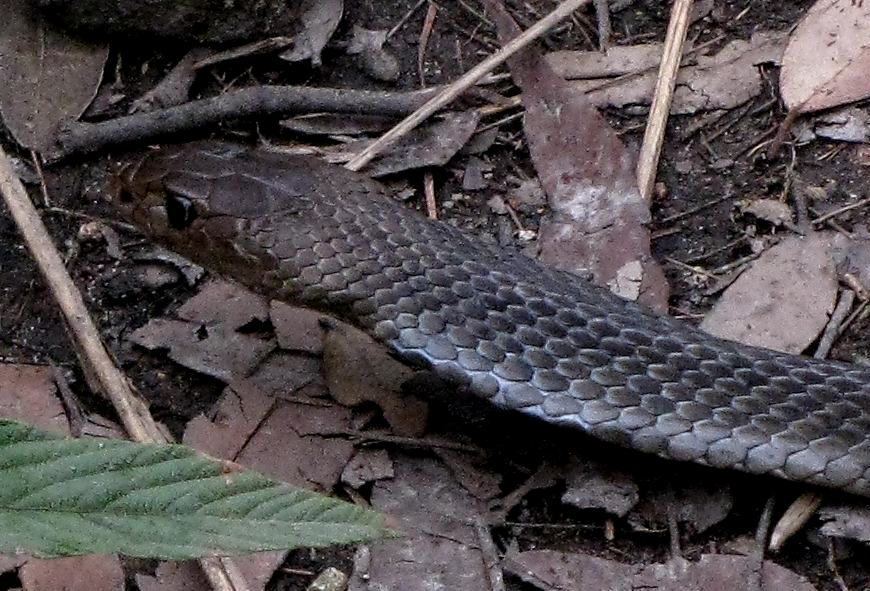 Morning dew lay like silver velvet on lawns and the river meadows of the Annandale Wetlands as I cycled the parkway just after sunrise, evading the later heat promised by clear skies. I wasn’t the only one with that intention; the Ross River Knights were out in full force, some, like me, cycling, others walking, running, or exercising their canine companions. The smell of fermenting mangoes drifted through the air on the Mundingburra side of the river, wafting from fruits fallen onto lawns and laying partially eaten by wildlife or simply rotting. Upstream of Aplin’s Weir, the river surface rippled in scintillating wavelets; downstream of the weir, it spread like blue glass poured between lush green shores. Beyond the weir, on the Annandale side of the river, boughs of massive fig trees extended over the path,  and long, pointed pandanus leaves resembled curved, beige daggers tossed carelessly onto the earth. Welcome swallows basked on the weir, tawny grassbirds flew low, fluttering courtship flights over the wetlands, and rainbow bee-eaters flashed jewelled plumages of copper and green against blue sky and silver-dewed grasses.

A slim brown snake with an orange belly slithered from a lawn onto the path as I cycled past, reminding me that Australia is home to a whole host of highly venomous snakes, a number of which – death adders and eastern brown snakes, for example – occur in and around Townsville. I braked and retrieved my camera, but the snake – writhing quickly, its head up and darting – disappeared into the grass. Not being a Steve Irwin type, I didn’t pursue it.

On my return to the house, I consulted my reptile field guide and the internet regarding the snake I’d seen, my perusings leading me to conclude it was likely an eastern brown snake. This snake species occurs in dry habitats throughout most of the eastern half of Australia and in a couple of disjunct populations in the Alice Springs vicinity and the Kimberley.1 It’s highly variable in colour. Its dorsal surface may be pale brown, rich reddish-brown, grey, nearly black, or a combination of these, and sometimes with dark markings.1,2 Its ventral surface may be orange or creamy blotched with orange or brown.1,2 The eastern brown is a daytime hunter, fast, easily agitated, and aggressive, which may be why it’s eastern Australia’s most frequently encountered highly venomous snake.1 It’s also ranked as the world’s second most venomous land snake.2 In early May, when Vilis, Janis, and I hiked up Mount Baldy on the outskirts of Atherton in the Atherton Tablelands, Janis stepped right over a large – but thankfully sluggish – eastern brown snake. That individual was greyish-brown in comparison with the rich, russet of today’s snake. That day on Mount Baldy, my heart nearly stopped in my chest; today, I was merely curious, but cautious.

After researching the snake, I pounded out blog posts for the past three days and gathered camping equipment for Vilis’s and my trip to tropical Far North Queensland. I tossed in swimming gear and sunscreen for the reef excursion and birding gear for the Daintree and Cairns. The reef tour is booked for Thursday; the Daintree River cruise for Wednesday. We’ll drive away from Townsville at 6 a.m. tomorrow. Adventure calls. 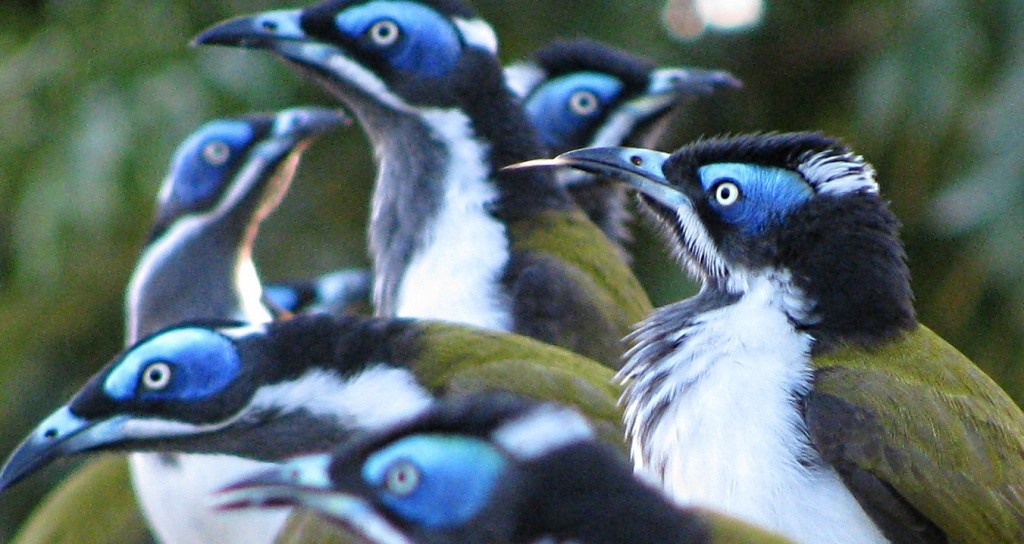