‘Once a Land of Birds,’ Book 1 of New Zealand Travel Trilogy Takes Flight 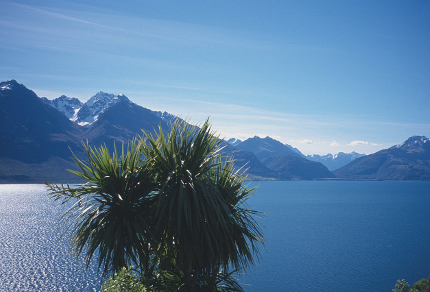 Once a Land of Birds, Book 1 of my travel trilogy, Cry of the Kiwi: A Family’s New Zealand Adventure, is now available! Keen for adventure, my husband, our two sons and explore New Zealand’s spectacular South Island landscapes and dive into New Zealand’s history and culture, making the most of an adventure and educational opportunity of a lifetime. 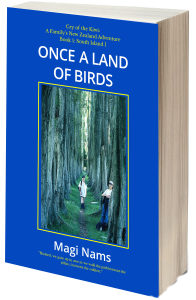 One family. Ten months. Living a dream. And it’s taken me an astonishing fourteen years to bring the story of those ten months of travel adventure in New Zealand to publication. Well, to be truthful, it’s taken me that long to bring the first four months of that adventure to publication. Yesterday, I clicked the “approve proof” button, and Once a Land of Birds, the first volume of my trilogy Cry of the Kiwi: A Family’s New Zealand Adventure, left the nest and took flight into the wide world. Once a Land of Birds is available as both a POD (print on demand) book and e-book available through major online retailers. The other two books, This Dark Sheltering Forest and Tang of the Tasman Sea, will follow in May and June, respectively.

I am so weary of formatting. I’m not a computer jockey, and the nuts and bolts of getting the trilogy manuscripts to the publication stage has had me feeling intimidated, determined, cranky, victorious, frustrated, and humbled in my ignorance. In short, it’s been a battle. At times, I’ve forged ahead bravely. At other times, I’ve retreated in total confusion. My in-house techie, namely my husband, Vilis, has saved me from tears and defeat more than once.

Why did I choose to self-publish my trilogy? Time and control. I spent six months applying to agents and didn’t get any bites. I sent book proposals to a half-dozen big international publishers and received encouraging comments, but no takers. I was told that my manuscript (then one book, not three) was entertaining and informative, but didn’t fit the publishers’ marketing lists. And that took six to eight months.

When I chose “indie” publishing, I set up a relatively small budget of $1000-$2000 for my business (a sole proprietorship) to produce my New Zealand adventure story and put it on the market. Following the recommendation of many self-publishing “how-to” sources, I hired a professional editor. I also hired out my website redesign. Those two expenses consumed the bulk of my budget, so I knew I would be responsible for the remaining tasks: manuscript formatting, interior design, cover design, uploading files. To put it bluntly, I had a lot to learn. My mind is still reeling.

It’s been a battle, but, as Vilis reminded me last evening, I’ve learned an incredible array of useful IT skills, and the first stage of my campaign – publishing Book 1 of the Cry of the Kiwi trilogy – is won. Once a Land of Birds is winging over the earth, available to anyone intrigued at the idea of joining an adventurous family as they live out their travel dream in a land far from home. 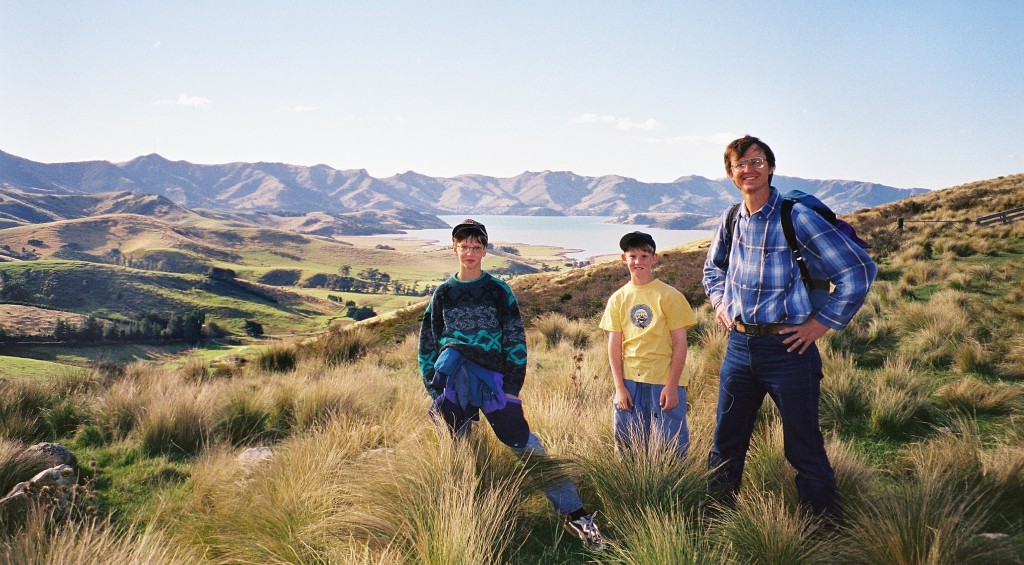 Description of Once a Land of Birds

As a writer, naturalist, and homeschooling parent, Magi Nams had dreamed of travelling with her family to far-away countries to hike through landscapes inhabited by exotic animals and plants. In the summer of 2000, her dream came true when she, her scientist husband, and two sons left their home in Canada to spend ten months in New Zealand. They didn’t take much with them: some clothes, a laptop, binoculars, skates, sleeping bags, and a box of school books. They arrived in New Zealand wide-eyed and unsure of what to expect. Ten months later, they returned to Canada inspired and broadened in ways they had never imagined.

Once a Land of Birds is the first volume of Nams’s trilogy, Cry of the Kiwi: A Family’s New Zealand Adventure, a captivating chronicle of  her family’s travel dream fulfilled in a land of volcanoes, giant trees, and endangered flightless birds. Keen for adventure, Magi, Vilis, Dainis, and Jānis hit the ground running as they explore New Zealand’s spectacular South Island landscapes: volcanic Banks Peninsula near Christchurch; Buller District’s rain-swept, mountain-crowded valleys; Otago’s rolling grasslands; the snow-capped Southern Alps near Queenstown; and the Canterbury Plain, with its immense, sheared hedges. Vilis begins ecological research aimed at helping to rid New Zealand of stoats (public enemy number one of New Zealand birds) and Magi, Dainis, and Jānis dive into New Zealand history and immerse themselves in the educational opportunity of a lifetime.

The family shares magical moments and copes with the unexpected as they embrace life in small-town New Zealand, delve into Kiwi culture, and embark on an outdoor adventure odyssey that has them scrambling up volcanoes, hiking over wind-blasted pastures, and trail riding in the shadow of the majestic Southern Alps. Along the way, Nams reflects on the impact of invasive species on the ecology of New Zealand’s fragile native ecosystems, and the challenges inherent in living far from home.

For more information about Once a Land of Birds and Cry of the Kiwi: A Family’s New Zealand Adventure, click here. 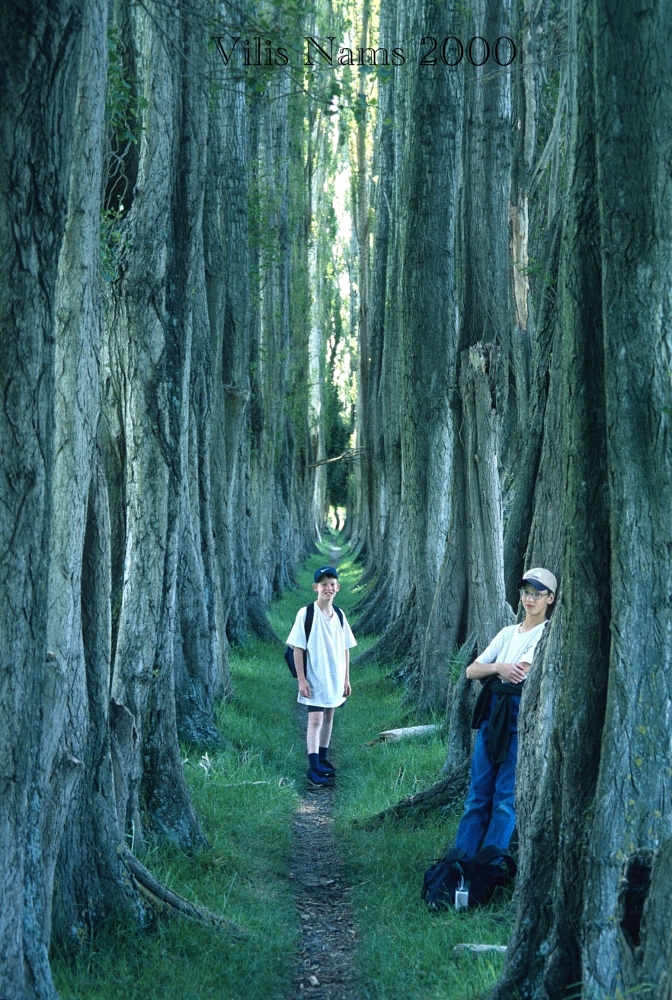 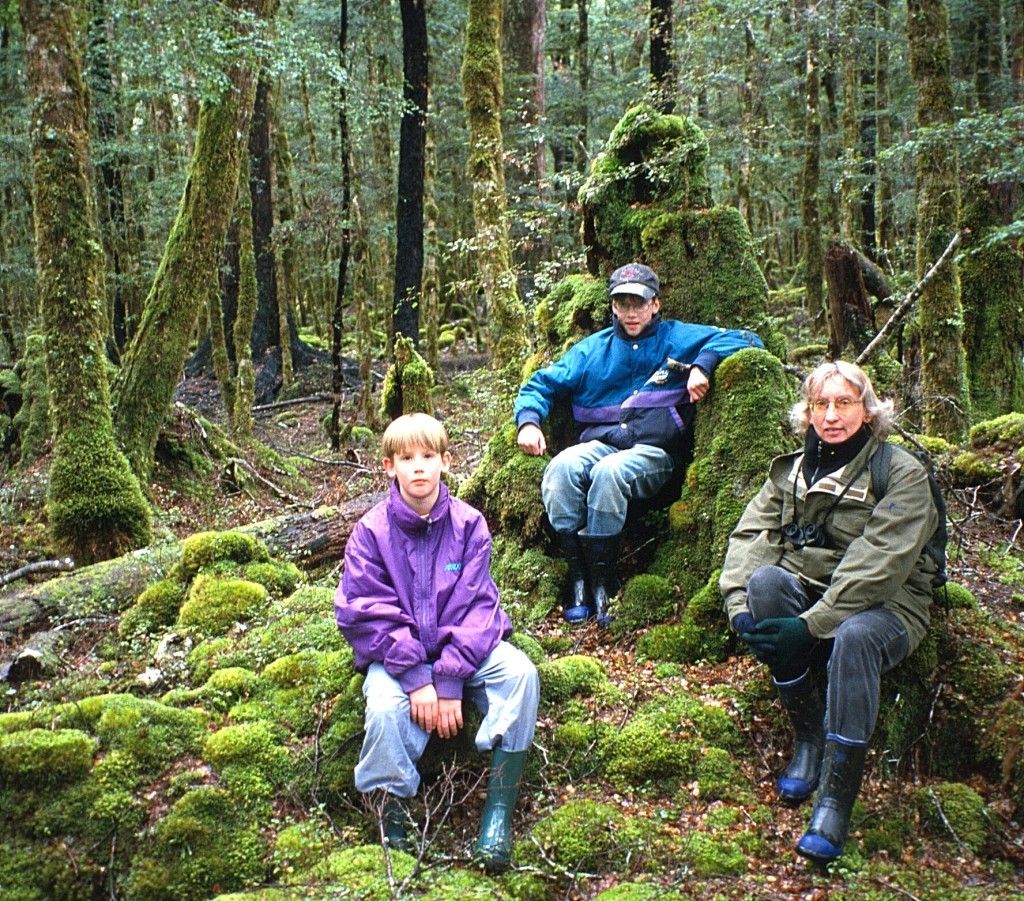 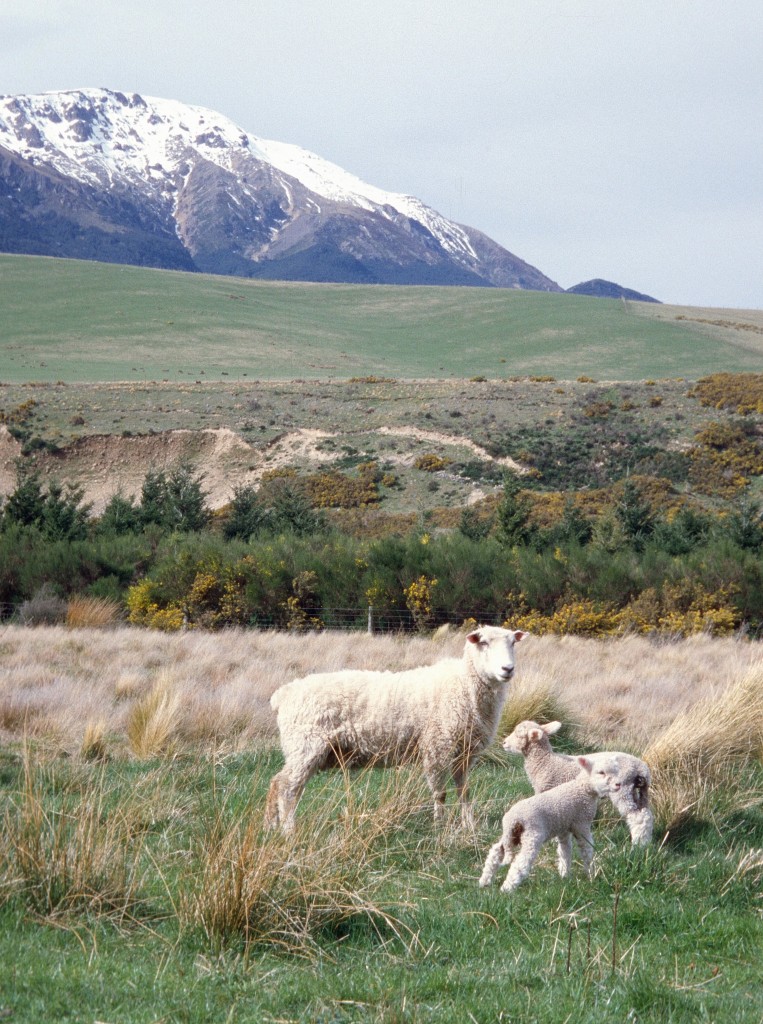 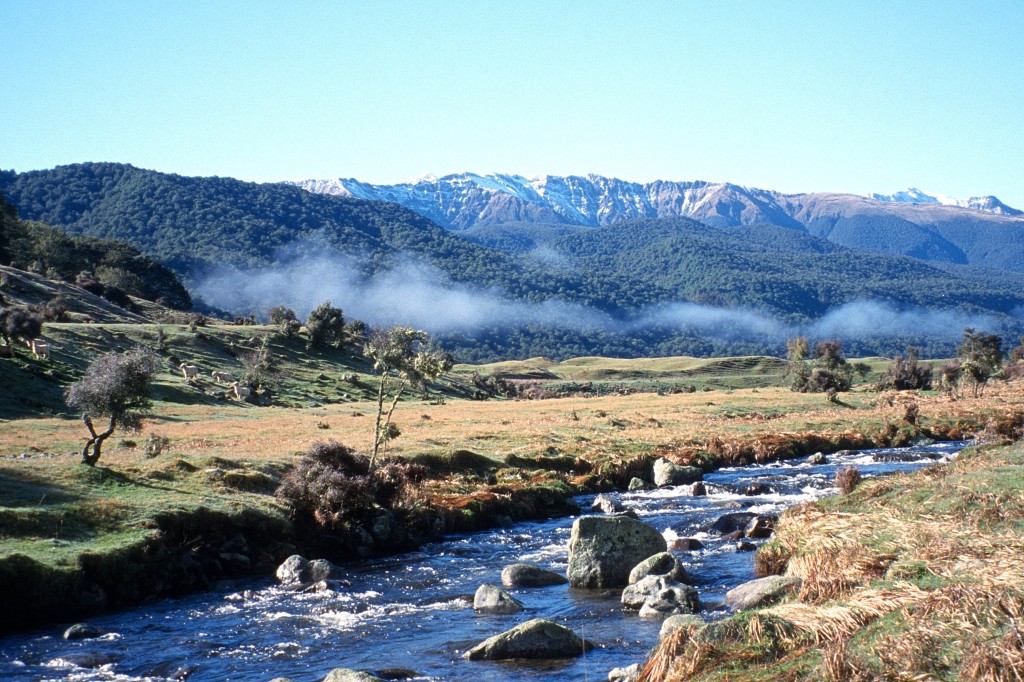 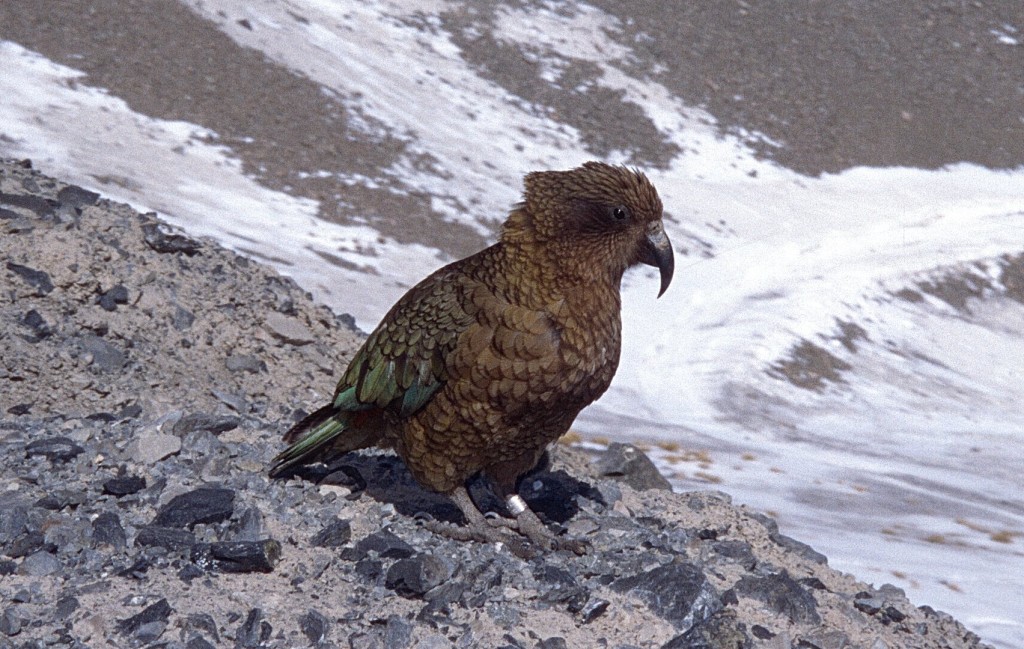 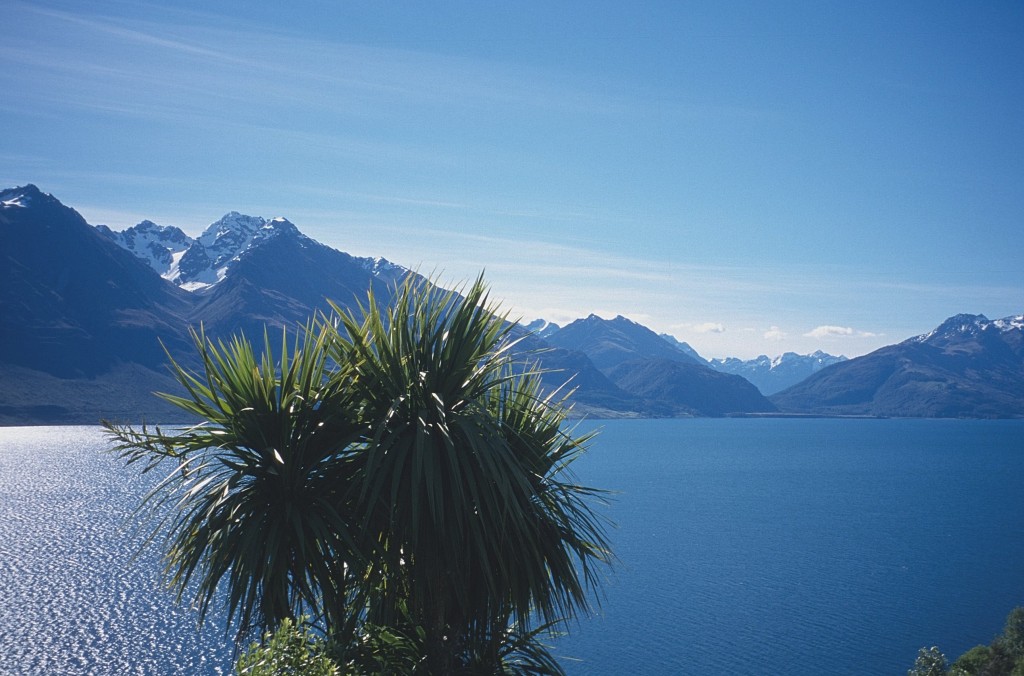 2 thoughts on “‘Once a Land of Birds,’ Book 1 of New Zealand Travel Trilogy Takes Flight”