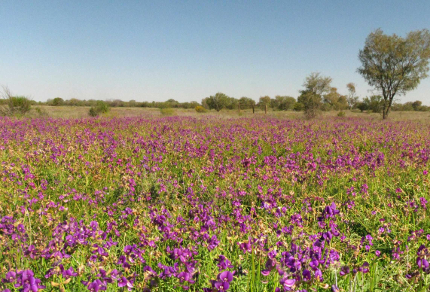 This morning, while I walked in Townsville’s Bicentennial Park, the sun rose above city and Ross River as an eye-searing ball of molten gold. Before noon, I rushed outdoors to snatch laundry off the line while rain spattered me and later pounded down in torrents, washing away the afternoon hours with tropical Wet. After supper, when Vilis and I strolled to the grocery store, stars and the moon shone in an ultramarine sky tufted with white cloud. Such is the weather of the Wet in Townsville.

This post, which consists of a trio of brief topics, might to some seem as mixed-up (or should I say ‘constantly intriguing’?) as the weather has been in this tropical city for the past month. However, all three are  in fact related. The first topic is cyclone preparation, which is directly related to the weather. The second concerns the decade-long drought Australia has been experiencing, which is the result of the weather.  The third is a quick look at research into controlling dengue fever spread by mosquitoes that breed in still water, the presence and volume of which is directly influenced by the weather. So, not so mixed-up after all.

Saturday’s edition of the Townsville Bulletin featured a two-page spread about cyclone safety, which included vignettes from city residents highlighting past cyclone experiences and tips for cyclone preparation. Such tips included stocking up on food for at least 3 days, determining a safe shelter location, organizing a cyclone kit that includes foods, torches, batteries, cash, tarpaulins, medications, personal papers like wills, pet food, candles, bottled water, a gas camp stove or barbie, battery-operated radio, dishes and cutlery, first aid kit, tools, extra spectacles, a change of clothing and outdoor shoes and rain gear, and simple entertainments such as puzzles, books, and  games. I chuckled while reading a tidbit related by a former basketball star who lived in Darwin for 20 years before moving to Townsville, and who remembered long lineups at drive-in bottleshops (liquor outlets) after cyclone warnings. Mark Sheppard is quoted as saying, “‘You would think that in Darwin after [Cyclone] Tracy, people would have got a lot more switched on, but it’s such a transient population that no one had been there that long. Down here, if there’s a cyclone warning everyone stocks up on food, up there it’s beer.'”1

Vilis and I have not prepared a cyclone kit. We’re hoping the Bureau of Meteorology’s prediction of a cyclone before Christmas means a cyclone after December 15, which is our departure date. 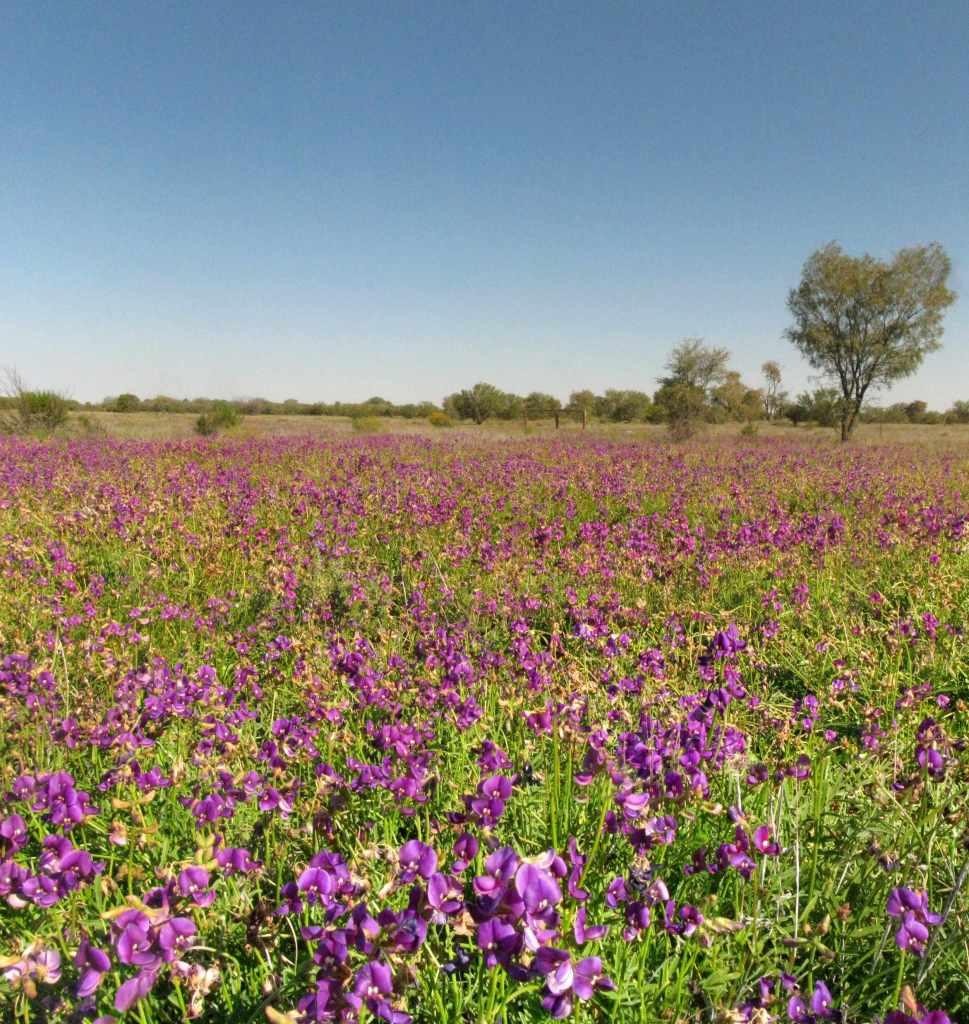 Yesterday while doing some online research, I stumbled across an ABC radio news tidbit which reported that, despite the record rainfalls various areas of the country have experienced during 2010, the backbone of Australia’s decade-long drought is not broken. Regions across the country have received rainfalls 30% higher than average, and September was the wettest month on record, with twice as much rain than the long-term average pouring down (we certainly experienced our share of that here in Townsville). Although the extreme dry conditions in the Murray-Darling Basin (biggest river system in Australia) have eased, southeast Queensland still has long-term dry spots and southwest Western Australia has had its driest year on record. So, the land may have greened up some in the short-term, but that old long-term drought keeps dragging on.2

And now, with all this talk of rain, on to dengue mosquito research. Last Friday, when I was doing library research at James Cook University, I perused some issues of JCU’s Discover Magazine and read an article with relevance to dengue fever and its possible control. At the JCU Mosquito Research Facility in Cairns, which is a state-of-the-art facility incorporating a ‘real-life’ lab that recreates a typical North Queensland yard (underside of Queenslander, laundry hanging, and so on), a team of researchers led by Dr. Scott O’Neill is injecting bacteria into dengue mosquitoes, Aedes aegypti. The bacteria are of the genus Wolbachia, which occurs naturally in many insects, and one species of which decreases the lifespan of fruit flies. Dr. O’Neill’s research group’s aim is to inject dengue mosquitoes with a strain of Wolbachia they’ve shown to cause a 50% drop in dengue mosquitio lifespan, in an attempt to ensure that infected dengue mosquitoes don’t live long enough to transmit the dengue virus to humans. Normally, Aedes aegypti must live to be at least 12 days old to transmit the virus, so if Dr. O’Neill’s project is successful, his experimental mosquitoes will never reach that age.3